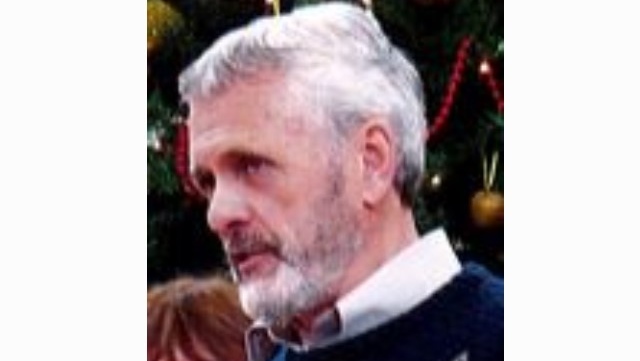 WINDSOR, ONT. -- After reaching out to the public last week, Chatham-Kent police say an 81-year-old man who was reported missing has been found deceased.

Daniel Denby was found Monday near a property on Selton Line in Bothwell, according to a news release issued Tuesday.

“Members of the Chatham-Kent Police offer their deepest condolences to the family and friends of Mr. Denby,” police said.

A post-mortem has been scheduled for in London, but police say the circumstances surrounding Denby’s death “do not appear suspicious at this time.”

“The Chatham-Kent Police would like to thank the community for their assistance this past week as all efforts and resources were utilized in trying to find Mr. Daniel Denby,” police said.