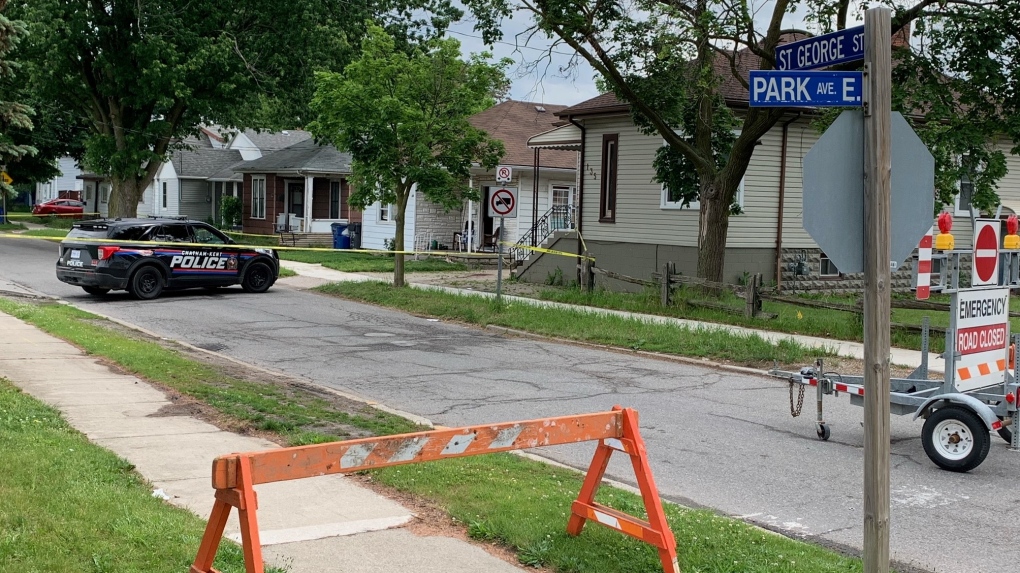 Officials say officers were called to a disturbance on St. George Street near Park Avenue East around 4 p.m. Thursday after an altercation broke out between several men, all known to each other.

A 35-year-old Chatham man was transported to hospital where he died of his injuries.

He was arrested without incident and charged with first-degree murder. He appeared in bail court Saturday and remanded into custody. He will appear in court June 10.

Anyone with information is asked to contact Constable Cole Abbott at colea@chatham-kent.ca or 519-380-6024. Anonymous callers may call Crime Stoppers at 1-800-222-TIPS (8477) and may be eligible for a cash reward.