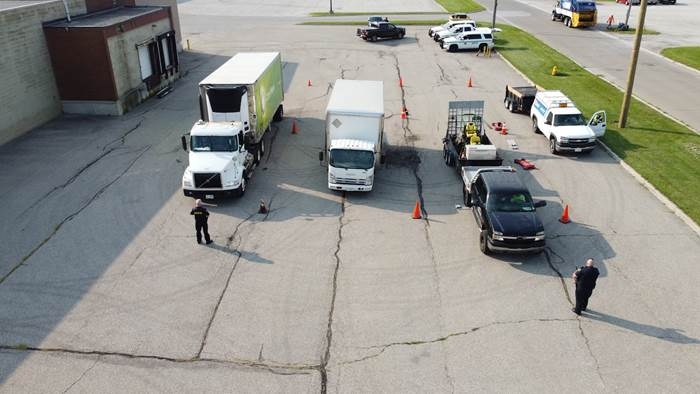 The Chatham-Kent Police Service Traffic Management Unit along with the Ministry of Transportation conducted a joint forces operation with a focus on the safety and operation of commercial motor vehicles in the area.

“The Chatham-Kent police would like to remind owners and drivers of commercial motor vehicles that such initiatives will continue throughout our community in an effort to keep all road users safe,” a news release from CKPS says.

As a result of the blitz, 21 commercial vehicles were sent in for inspection, 11 were taken out of service, one set of licence plates were seized and 26 charges were laid.