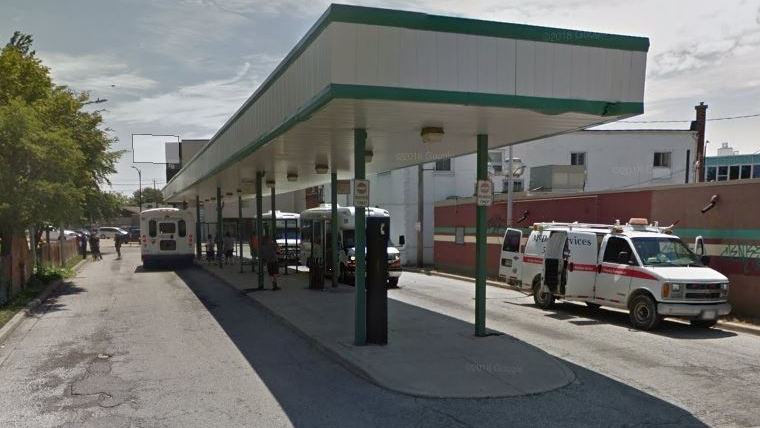 Chatham-Kent is getting money for the purchase of 10 public transit vehicles, transit terminal upgrades, bus shelter purchases and technology upgrades.

In Leamington, the money will go towards the purchase of two new buses to replace two retiring buses.

LaSalle is receiving funding for the installation of 10 bike lockers at various locations throughout the municipality.

The municipalities are benefiting from the joint federal, provincial and municipal funding worth $16.2 million for 11 projects in southwestern Ontario as part of the Investing in Canada infrastructure plan.

“These investments will support more accessible and sustainable communities,” said a news release from the provincial government.