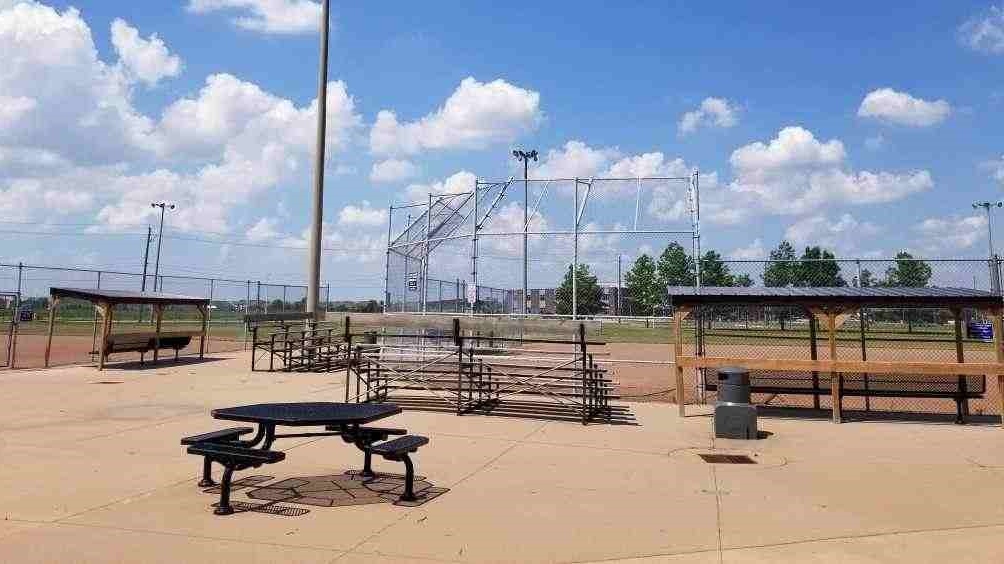 The Maple City Slo-Pitch League made the request to recognize Weedon for his more than 50 years of service to the sports scene in Chatham-Kent, a news release from the municipality stated.

Weedon serviced as president of the league from 1978 to 2019 and has also served as a long-time coach, umpire and executive.

He is a member of the Slo-Pitch Ontario Association Hall of fame, the Chatham Sports Hall of Fame and is a recipient of the Government of Ontario Syl Apps Volunteer Achievement Award.

The survey closes Friday, July 24 council will then make a decision during a coming meeting.