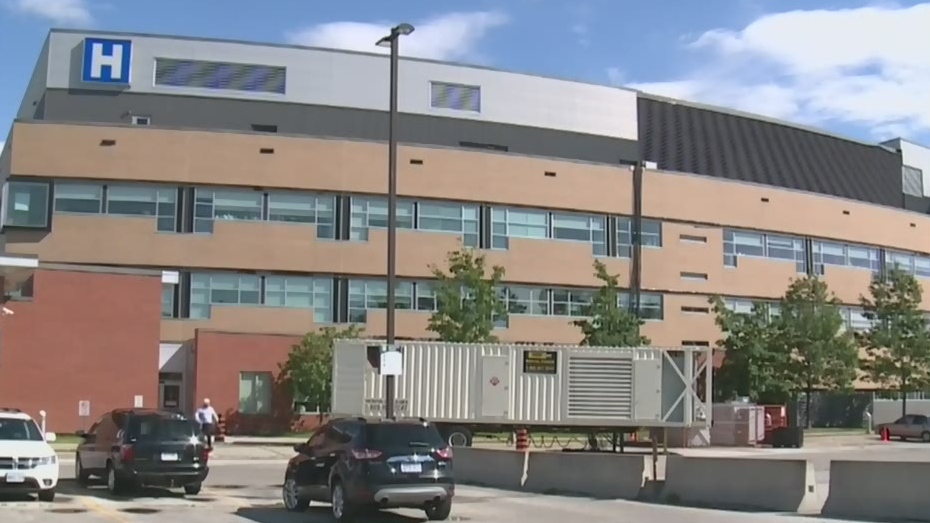 The Chatham-Kent Health Alliance will soon have one hospital board.

On Thursday, the Erie St. Clair Local Health Integration Network (ESCLHIN) approved a recommendation to integrate the three boards for Public General Hospital, St. Joseph's Hospital and Sydenham District Hospital into a single corporation, governed by a single, skills-based Board of Directors.

LHIN Board Chair Martin Girash tells CTV Windsor the decision will allow the hospital corporation governing both the Chatham and Wallaceburg hospital sites with a single board of directors.

The decision eliminates a system where each hospital had its own board of directors under the Chatham-Kent Health Alliance.

Girash says the system simply did not work, and too much time and energy was spent on governance issues that nothing got resolved.

“There was continued difficulty for the boards to come to one unified decision when it came to cost cutting issues and the oversight of the CEO and other senior administration” says Girash.

The LHIN board did not approve the second part of a recommendation that called for a standing committee of the board to oversee the services in rural Chatham-Kent.

Girash says they looked at best practices across the province and found a separate committee did not work. He adds they were worried the new, single board would not take responsibility for rural issues because they would be left to a standing committee.

The LHIN has received several complaints in the past from residents in Wallaceburg and other rural areas Kent about the centralization of health services in Chatham.

Girash says it will be the responsibility of the new board to ensure the needs of all areas of Chatham-Kent are addressed.

“They won’t be elected members, but a skilled mixed board who will have perspectives for every area of Chatham-Kent,” adds Girash.

The ESCLHIN Chair says he would be “excited” to see a new board operational by April 1, 2018. Girash wouldn’t commit to a number but admits they are looking for about 12 people to sit on the new board.

"Now that the Erie St. Clair LHIN's review is complete, we feel that it is time to begin the process for recruiting skills-based board members," said Rob Devitt, the Ministry appointed supervisor for the process. "Returning the Alliance to local governance is my top priority now."

Devitt adds “the bar will be set high” when identifying the skills required for the new board.

“Hospitals are complex organizations that require skilled boards drawn from a diverse set of backgrounds to ensure that patient focused high quality care, accountability, and transparency is the prime focus of the organization," says Devitt, who will lead the recruitment process.

The CKHA says the same executive search firm that conducted the CEO search and supported medical advisory committee searches will support the search committee for the new board.

The advertisement is posted now on the hospital website, www.askckha.com.