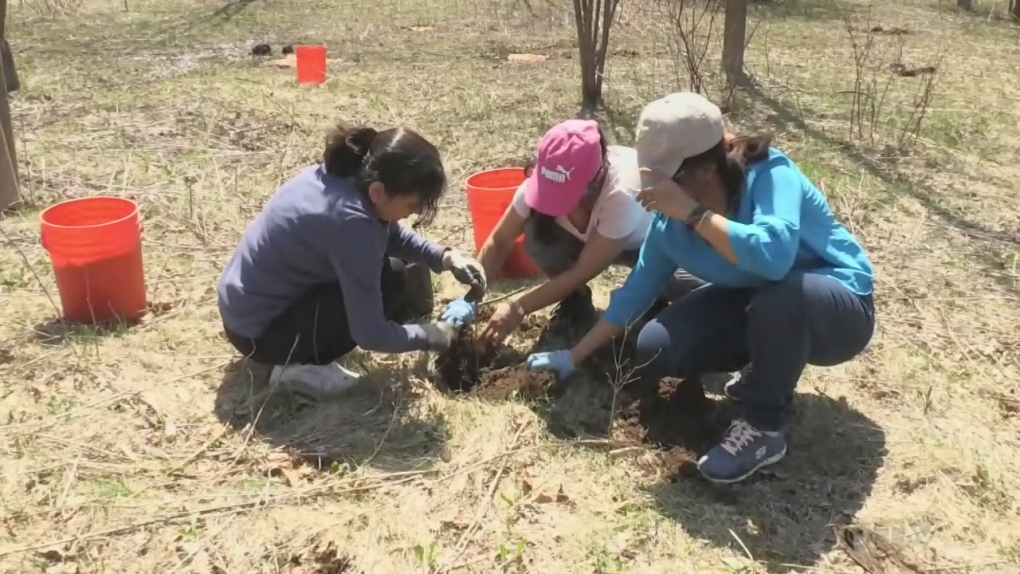 CHATHAM-KENT, Ont. – Chatham-Kent residents should see more trees being planted in the region, thanks to a $1-million donation.

The Lower Thames Valley Conservation Authority and the Municipality of Chatham-Kent announced a new partnership Thursday, with financial support from the Ridge Landfill Community Trust and facilitated by Waste Connections of Canada.

Officials expect the partnership to enable the creation of significant forest cover, wetland and grassland habitat creation in South-Kent.

The Ridge Landfill Community Trust is providing $1 million of funding, to be used by the LTVCA and chosen partners over an estimated 10-year period.

“These projects will have a huge impact on our water quality, lessen the effects of climate change on a local level, control soil erosion and provide much needed habitat for Species at Risk and other species that rely on these ecosystems,” says Linda McKinlay, chair of the LTVCA.

“This investment will have significant benefits for the community of Chatham-Kent and our natural environment,” says Chatham-Kent mayor Darrin Canniff. “Planting more trees can help us combat the effects of climate change, protect endangered species and restore wetlands. “

This initiative and funding will help Chatham-Kent greatly increase its natural tree cover, which currently sits at less than 6 per cent, the lowest of any upper tier municipality in Ontario.