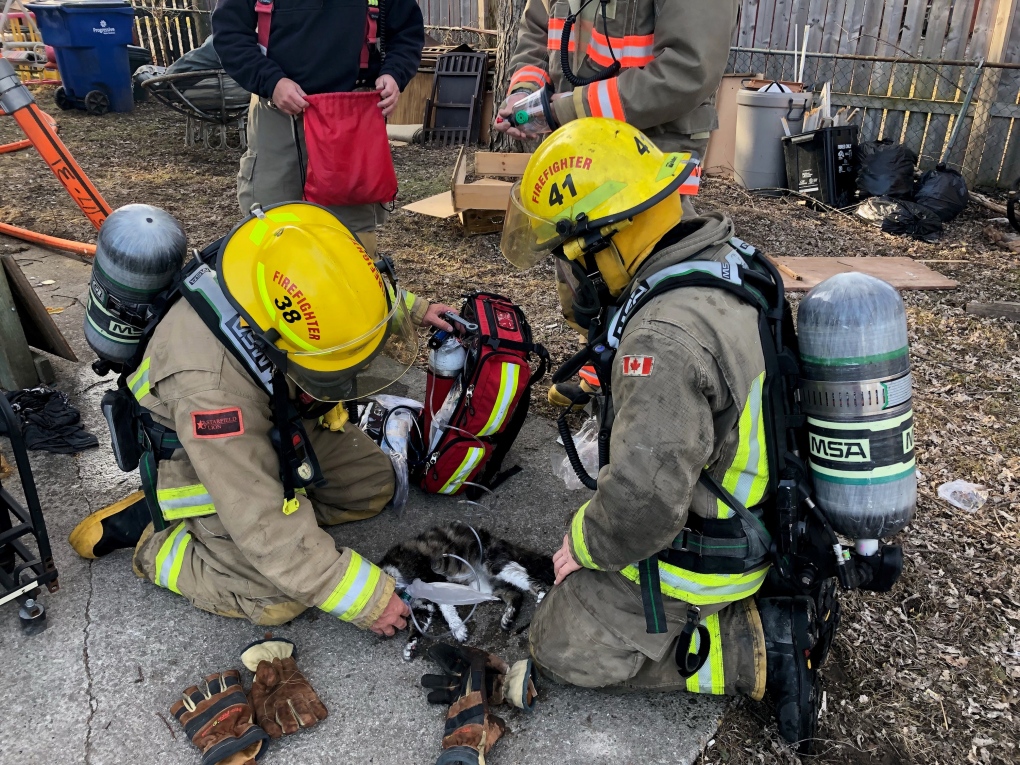 Firefighters in Chatham-Kent have been busy battling not one, but two fires.

Some residents were displaced and firefighters in Chatham rescued pets from a duplex on Princess Street.

Four tenants were displaced and Victim Services is helping to find accommodations.

Fire crews from Chatham and Wallaceburg also battled another blaze at a home at 79 Highbury Crescent in Wallaceburg.

Firefighters in Wallaceburg were responding to a vehicle fire at 208 King Street when the call came in, just after 9 p.m. Tuesday.

Crews from Chatham also provided assistance and extinguished the flames before they spread to surrounding homes.

The Fire Marshal's Office has been called in to investigate the cause of both fires.