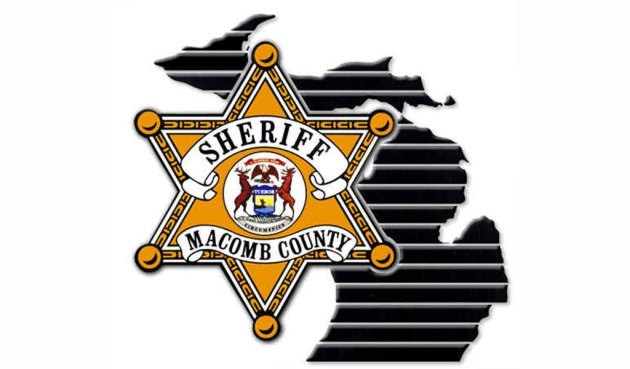 The Macomb County Sheriff's Office logo is shown in this undated image. (Facebook)

Police in Michigan expect charges to be laid after a 65-year-old Windsor man died following a crash in Harrison Township.

The Macomb County Sheriff Office investigated the collision on North River Road near Interstate 94 on Dec. 11.

The driver of the van veered into the westbound lane and struck another van - a white, 2008 Ford E250, say police.

A McKee and a 64-year-old woman from Windsor were inside the white van, which was travelling westbound.

When the sheriff deputies arrived, the driver of the silver van was outside his vehicle and alert and talking.

The couple in the other van were pinned inside and had to be extricated. They were transported to McLaren Hospital for treatment of their injuries.  Police say on Sunday at 5:45 a.m., McKee, the driver of the white van, died as a result of his injuries.

Deputies say the driver of the silver van had an “administratively revoked” driving privilege.  He was brought to a local hospital and a search warrant was prepared to test his blood.

The man was released at the hospital to be medically treated for injuries sustained in the crash.

According to a Harrison Township sheriff, charges are expected against the driver of the alleged “at fault” vehicle after the investigation.