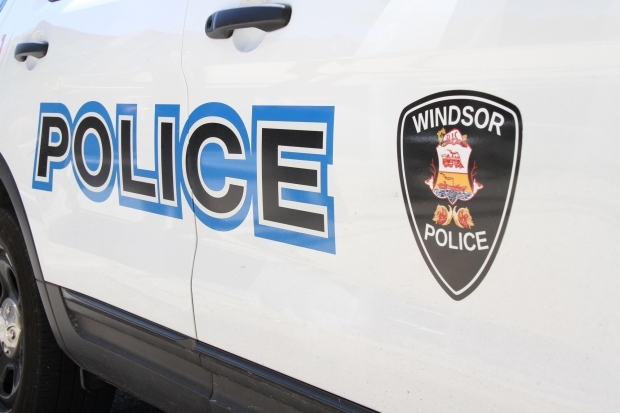 WINDSOR, ONT. -- Charges have been dismissed against a Windsor man accused of sexually assaulted a 17-year-old girl.

UPDATED: Patrick Law, who was 38 at the time, was charged with sexual assault. Law’s lawyer Brian Dube said Monday that the charges against his client were dismissed after the complainant said she had been untruthful about an alleged sexual assault in 2018 in provincial court on March 2, 2021.

Patrol officers were called to a home around 9 p.m. on Sunday March 25, 2018 for a report of a sexual assault.

The girl reported that she recently met a man at a restaurant in the downtown area.

The man said he was a photographer and discussed his website.

On Sunday, the girl met the man again at a restaurant in the downtown area.

The girl reported that she was then sexually assaulted.

Following the alleged assault, the man left the scene on foot.