Charges discharged against one of three accused in Windsor murder case 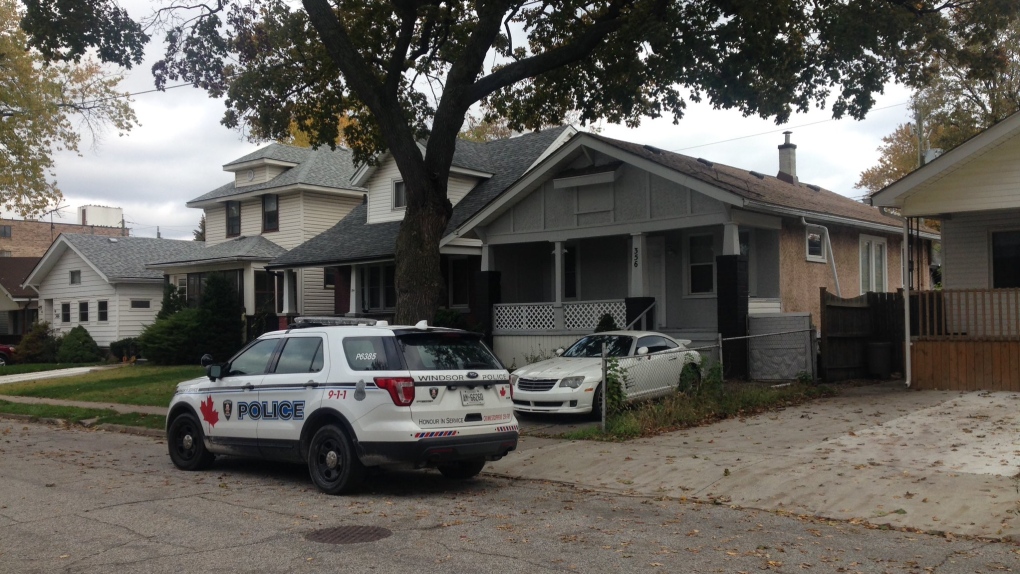 Charges have been discharged against a suspect in the murder of Jarvas Anthony Poberezny Scott in Windsor.

On Tuesday, Justice Greg Campbell ruled there is insufficient evidence against Neil Tap, 22, to proceed to trial.

Tap is one of three people who were charged with first-degree murder in relation to the November 4, 2017 death of the 23-year-old Scott.

The charges for the other two accused have since been downgraded.

Scott was shot after leaving a party in the 1100-block of Heathfield Court in east Windsor.