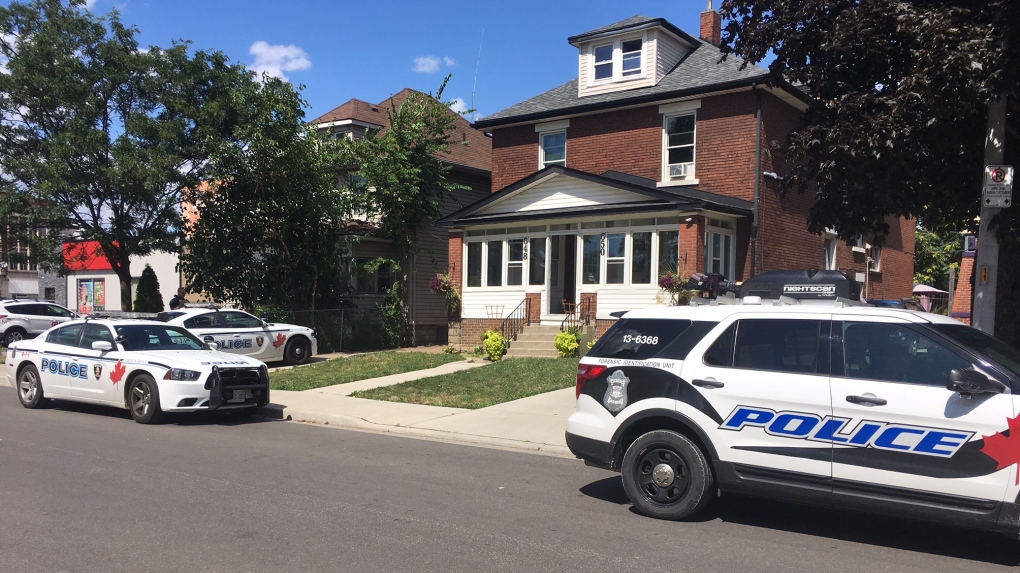 WINDSOR -- Charges have been upgraded to first degree murder for a Windsor man accused of killing a woman on Moy Avenue.

Johnathon Dasilva, 24, was originally charged with one count of second degree murder.

Dasilva was arrested Aug. 12, 2019 after a woman's body was found in a duplex in the 600 block of Moy Avenue near Wyandotte Street East on Aug. 9.

Investigators say the suspect and the victim were known to one another, but they did not release the identity of the woman or how she died.

Neighbours say the woman was in her late 50's early 60's and was living with cancer.