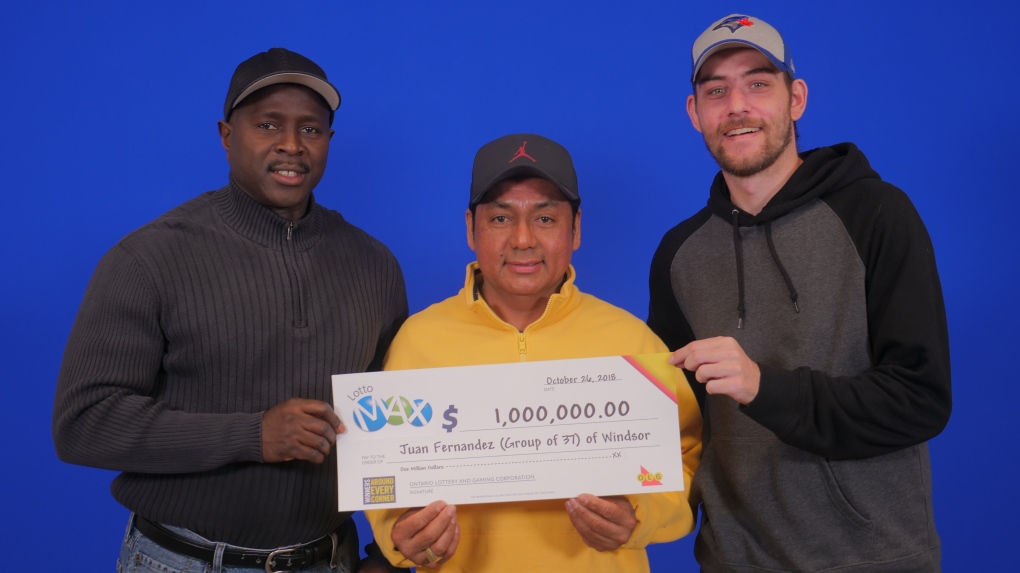 A group of 37 workers in Windsor-Essex collected their $1-million lotto prize.

The winners are part of an office pool at Central Stamping.

A woman from human resources said the company and workers would not offer any comment on the win, but did confirm the ticket was purchased by workers at the Central Avenue plant.

Since its launch in September 2009, Ontario Lotto Max players have won over $4.5 billion, including 60 jackpot wins and 511 Maxmillions prizes, right across the province.

The winning ticket was purchased at Half Price Variety on Drouillard Road in Windsor.