Cause of death determined in case of missing Leamington man 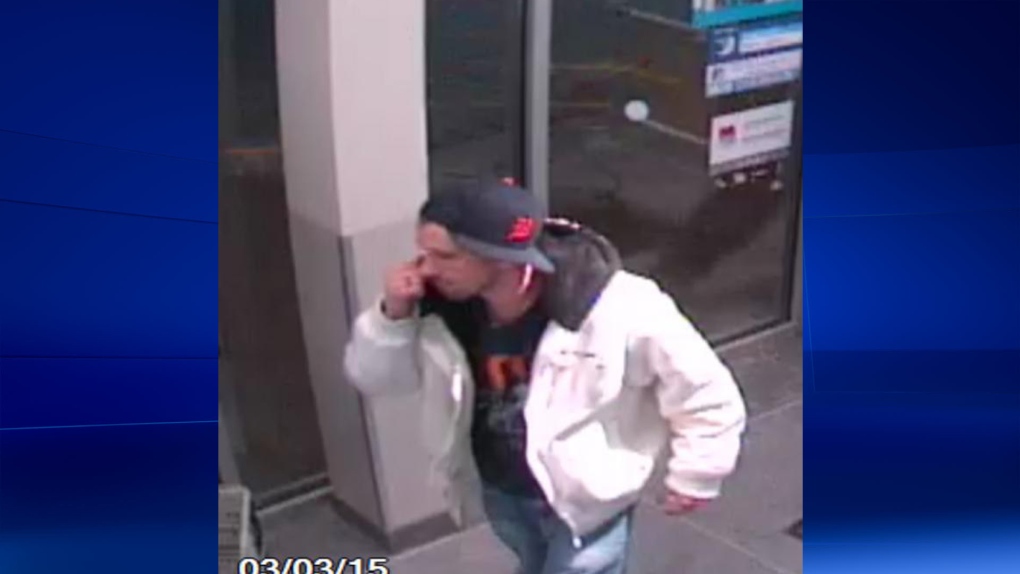 Members of the Ontario Provincial Police Emergency Response Team along with uniform members of Essex County located the body of a man in a gravel pit just outside of the Town of Leamington.

The body was concealed in a marshy area heavily covered by brush and reeds.

He has been identified as Jeffrey Orlando, 32.

Orlando had been missing since March 3.

A post mortem was conducted and results showed Orlando died as a result of hypothermia.

Foul play has been ruled out.