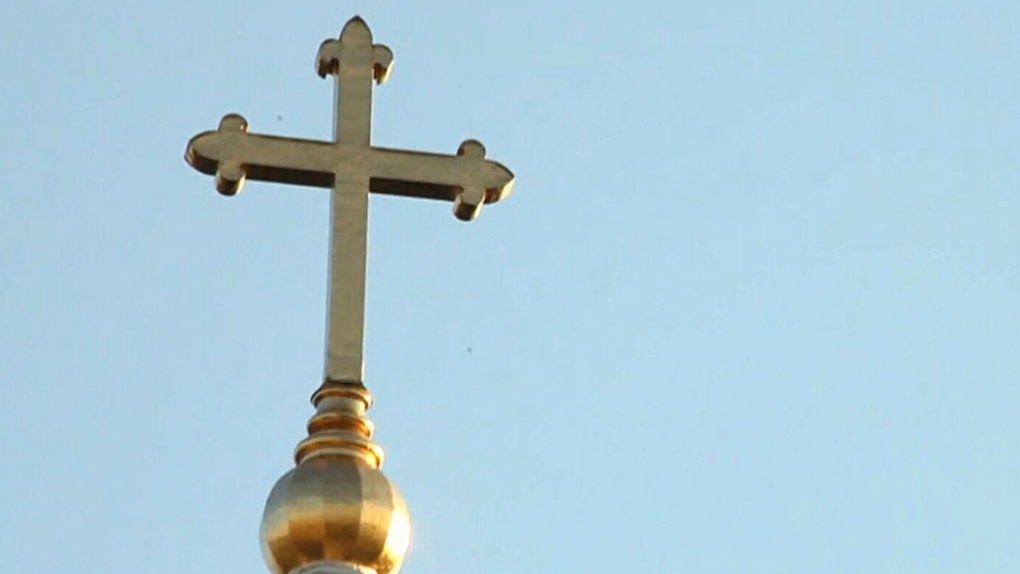 The pastor of two Catholic parishes in Windsor has been removed from the ministry.

The Diocese of London confirms Father Andy Dwyer, who oversees St. Vincent de Paul and St. Theresa’s parishes, has been removed due to historic allegations against him.

In a statement to CTV News, communications officer Nelson Couto said “these allegations are being investigated and relate to actions of many years ago which have now surfaced.”

But Couto would not comment on the investigation and the specifics about the allegations.

Couto cited the Diocese of London’s Safe Environment Policy, which states “that whenever credible allegations are made against any priest, deacon or lay ecclesial minister, that person is removed for the period of the investigation. This is our policy and this is clearly how the Diocese of London handles these matters now.”

Couto’s statement said “There is no good time for such an announcement. It is particularly hard to hear and deal with this news in light of the recent revelations in the United States.  Even so, we remain vigilant and faithful during this trying time in order to ensure a safe environment in our parishes and institutions.”

Last month, a report to a U.S. grand jury found over 300 Roman Catholic priests in Pennsylvania molested more than 1,000 children since the 1940’s.

Earlier this month, Bishop Ronald Fabbro of the Diocese of London released a statement, saying the 'extent of the abuse is shocking.'

The statement was read at Roman Catholic parishes across the region.