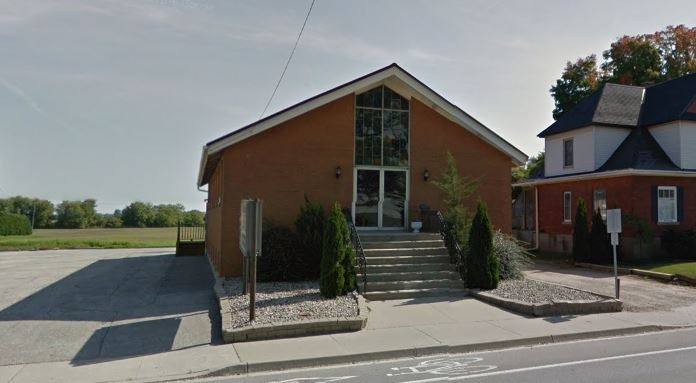 After a man started having chest pains at a church in Leamington, emergency personnel discovered carbon monoxide in the building.

OPP, EMS and Leamington firefighters were called to the Seventh Day Adventist Church on Erie Street North around 2 p.m. Saturday.

After carbon monoxide was detected, the Ministry of Labour was called.

OPP are asking anyone who attended the church on Saturday to be checked by a physician.