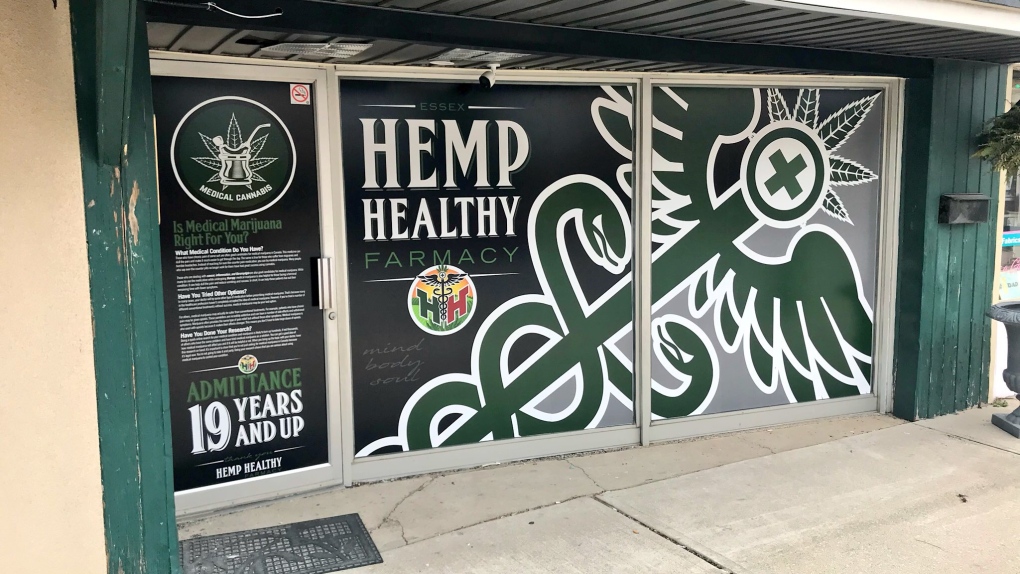 Four people have been charged after Essex County OPP raided a pot shop in Essex.

It is suspected they were selling recreational marijuana.

Police say as a result, a quantity of cash, cannabis and cannabis edibles were seized.

The shop was also raided in July and a quantity of marijuana was seized.

A 36-year-old man and three women were arrested at the scene.

All four individuals are charged with possession of cannabis for the purpose of selling.

All four have been released from custody and will appear in the Ontario Court of Justice in Windsor on Dec. 17. The investigation is ongoing.

The OPP is reminding the public that although cannabis laws have recently changed, it remains illegal to purchase cannabis from any other source than a government approved retailer.