Canadian grain shipments up 20 per cent overall, 12 per cent in Windsor 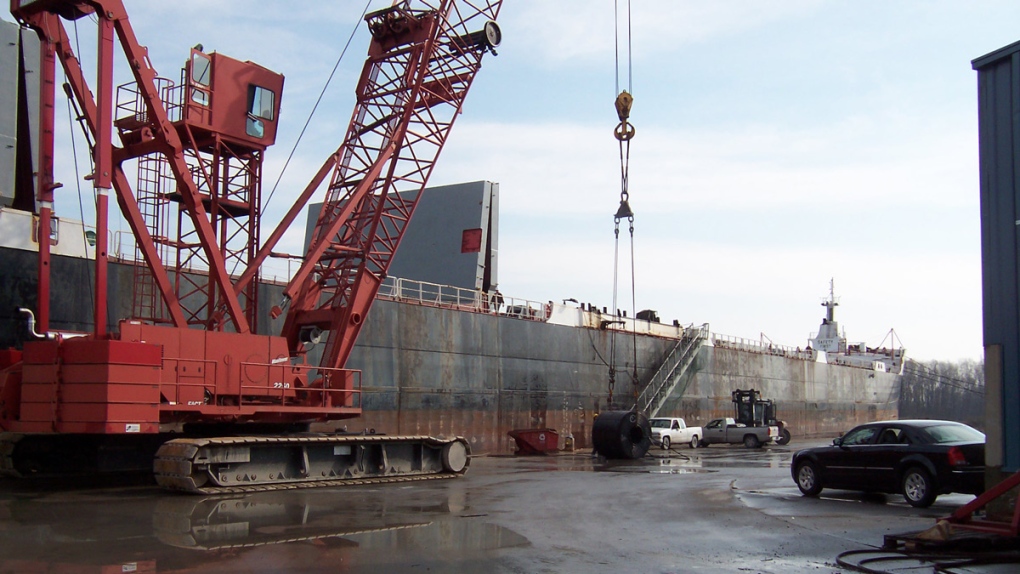 WINDSOR, ONT. -- Grain shipments leaving Port Windsor through the Great Lakes St. Lawrence Seaway trade are up 12 per cent, the highest in more than five years.

Port Windsor reported it has bounced back from a slow spring start which was cause by the Ontario COVID-19 emergency order that shut down construction for several weeks as well as a delay in the Seaway opening.

There was a spring decline of -18 per cent compared to 2019, but overall cargo volumes have since surged to recover more than 12 per cent of the deficient over the summer.

“Grain shipments are up 12 per cent over 2019, the highest in more than five years,” said Port Windsor president and CEO Steve Salmons. “Aggregates continue their rebound in response to several large regional road projects, and the construction of the Gordie Howe International Bridge. Salt shipments are also maintaining their historic high levels in preparation for the coming winter months.”

According to the Marine Chamber of Commerce, Canadian grain shipments overall through the Great Lakes St. Lawrence Seaway trade are up 20 per cent in response to an increase demand for wheat and canola.

The chamber says from April 1 to Aug. 31 shipments of grain have totaled 5.2 tonnes as ships moved prairie wheat and canola as well as Ontario wheat and soybeans for both domestic and export use.