Canadian government launches campaign to get more women in STEM 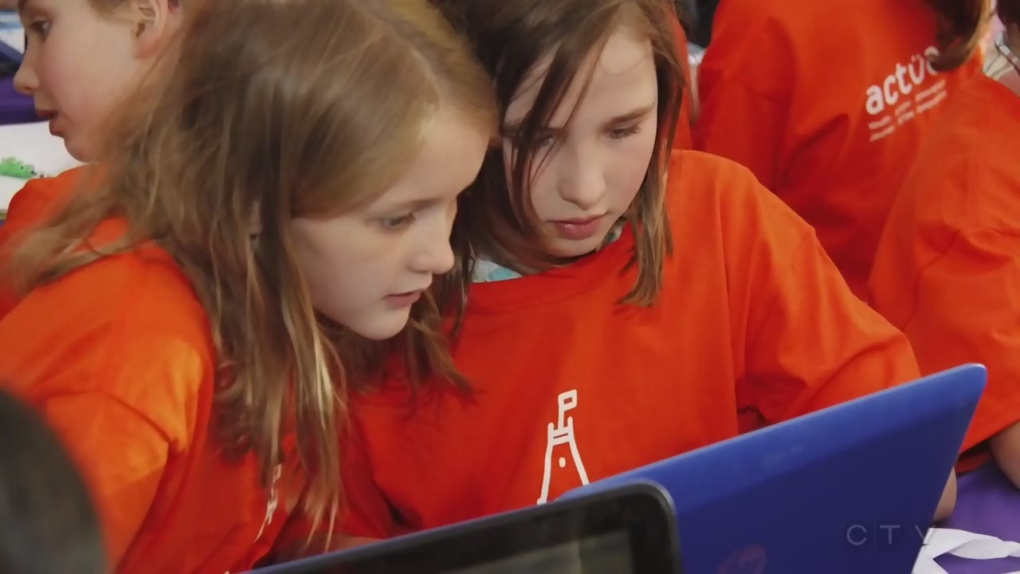 The Canadian government launched a campaign known as Choose Science on Feb. 11, 2017, aimed at increasing female participation in the STEM fields.

The social media campaign is accompanied by a website with the promotional tagline "Choose Science". It provides material such as easy, home-based experiments and citizen science projects that parents, teachers and mentors can use to support the women in their lives who see a future for themselves in research.

Science Minister Kirsty Duncan says the research community will become a more inclusive and welcoming place for women and other underrepresented groups when more of those people make the choice to join science.

The Canadian efforts to get more women working in STEM fields come as the U.N. is warning that falling female participation in STEM fields should be a "wake-up call". Earlier this week, the UN Educational, Scientific and Cultural Organization released a report showing that women are increasingly graduating with life science degrees, but are still rare in engineering and computer science, even in many developed economies.

According to the “UNESCO Science Report: Towards 2030”, only 22 per cent of those working in the sciences are women, and the numbers are trending even lower. “An analysis of computer science shows a steady decrease in female graduates since 2000 that is particularly marked in high-income countries."

The number of female graduates in computer science between 2000 and 2012 slipped in Australia, New Zealand, the Republic of Korea and the United States, as well as in Latin America and the Caribbean.

Data from Statistics Canada show that women in Canada are faring better. They represent the majority of young university graduates. According to the National Household Survey (NHS), women accounted for 39 per cent of university graduates aged 25 to 34 with a STEM degree in 2011.