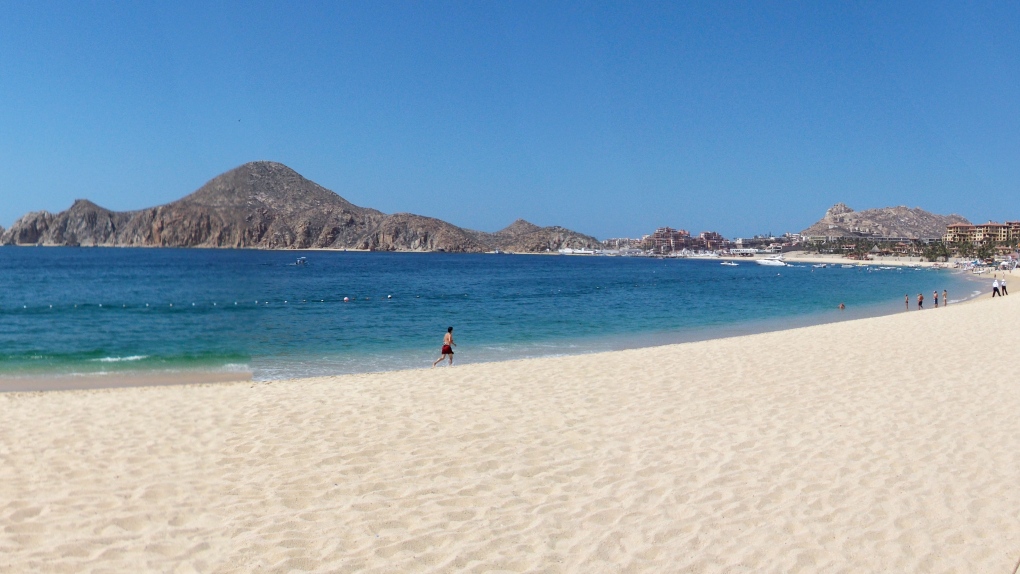 The Canadian's body was found on the El Tule beach, midway between Cabo San Lucas and San Jose del Cabo in Mexico.

MEXICO CITY, Mexico -- A Canadian man has been found beaten to death on a beach at the Mexican resort of Los Cabos.

Prosecutors in the state of Baja California Sur say the 50-year-old man appears to have been beaten with a blunt object. The state prosecutors' office said Wednesday that the cause of death was severe head trauma and a skull fracture.

Canada's Department of Foreign Affairs, Trade and Development declined to confirm the man's identity or hometown, or confirm the circumstances of the death.

His body was found early Wednesday on the El Tule beach, midway between the twin resorts of Cabo San Lucas and San Jose del Cabo.