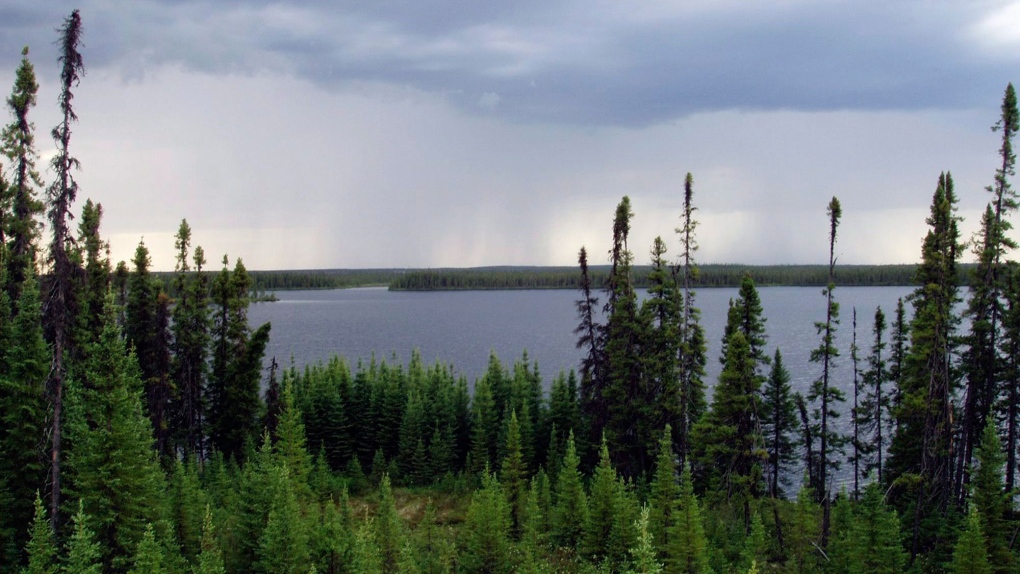 TORONTO -- Four travellers from Canada and the United Kingdom have won an eight-day bushcrafting expedition through the northern Ontario wilderness as part of the Great Canadian Boreal Forest Adventure contest.

The Ontario Tourism Marketing and Partnership Corp. announced Wednesday that Doug Temoin and his son-in-law Levon Young of Delta, B.C., along with John and Joanne Armstrong of Manchester, England, will travel through Wabakimi Provincial Park between Aug. 6 and 13.

The group will begin in Thunder Bay and venture into the park via canoe and bush plane, since the park contains no roads, and wrap up by travelling in a Via Rail dome car through the Canadian boreal forest.

The winners will be accompanied by British TV personality Ray Mears to learn bushcraft survival skills, as well as a travel team including Canadian canoeist Becky Mason and Wabakimi Wilderness Outfitters.

The contest was part of a tourism campaign to promote Ontario as an ideal place for outdoor adventuring, and received more than 37,000 entries from across North America and the United Kingdom.

The campaign reached more than 2.6 million viewers across Canada, the U.S. and the U.K. through a multi-channel marketing blitz last fall and winter.