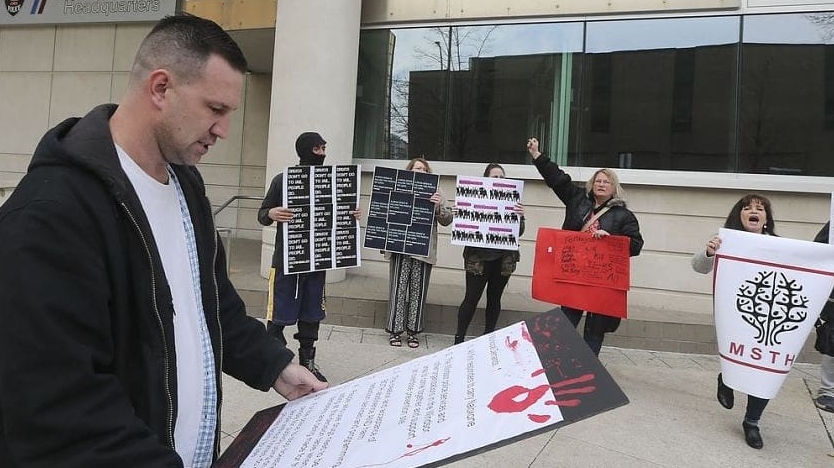 The Windsor Overdose Prevention Society is calling for action after the death of a 17-year-old.

Brandon Bailey, a recovered drug addict and member of the Windsor Overdose Prevention Society, says the community learned of the boy’s passing on Monday.

Bailey identifies the victim as Josh Chouinard, and says his "friends" recorded his apparent overdose and posted it to Snapchat.

“Josh may have gotten himself in some trouble over his short years, but he was just a lost teenager who was a product of his environment,” says Bailey. “He wanted to be liked and would do things most wouldn’t to gain the attention and likes of people around him.”

“This is one more life lost to the overdose epidemic,” says Bailey. “But this one is different. This one is a child.”

CTV News has confirmed Josh Chouinard is the same teenager who was injured last December after he was allegedly hit by a vehicle driven by his mother in Windsor.

The Windsor OPS says it will open overdose prevention sites in undisclosed locations for the usage of people who use substances.

“We must take a stand and stop these preventable overdoses whether we have the support of the privileged community, or not,” says Bailey.

According to Public Health Ontario, 28 people in Windsor-Essex died in the first nine months of 2018 from apparent opioid overdoses.