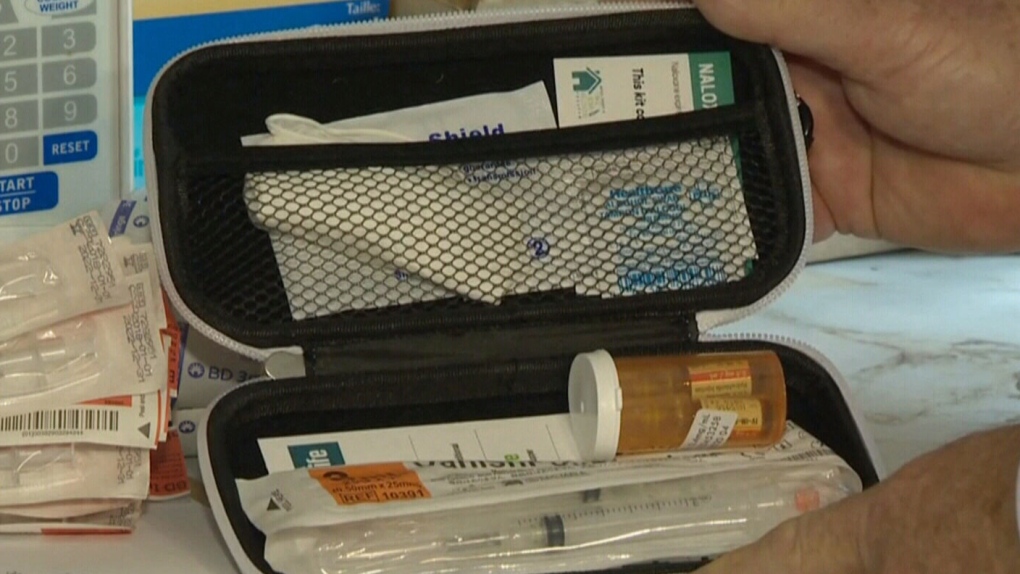 LONDON, ONT. -- Chatham-Kent police administered two doses of naloxone after two males were found in medical distress in a washroom.

Police were called to a local business about intoxicated males Sunday night about 7 p.m.

When police arrived, they say one man was unresponsive and the other was incoherent.

Police gave naloxone to the unresponsive male. Both were taken to hospital for treatment.