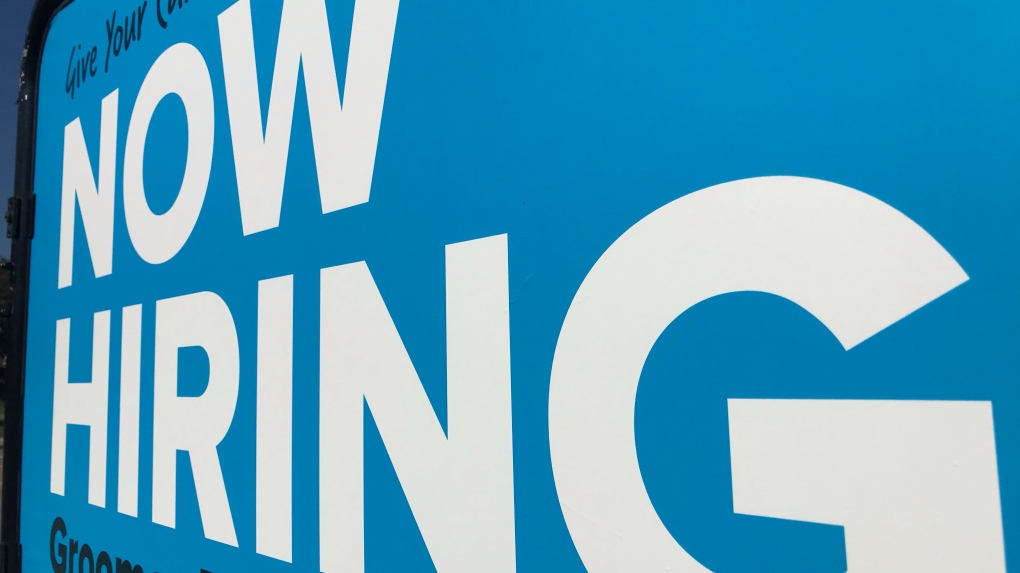 From concrete finishing to heating, cooling and mechanical labour, local businesses say they’re struggling — not just to find qualified workers but retain them as well.

According to the Canadian Federation of Independent Business, 55 per cent of small businesses are affected by labour shortages.

One of the hardest-hit sectors, experts say, is restaurants.

Aside from big-name fast food joints, local eateries such as La Rucola, Salt Sushi and Armando’s all have jobs posted online for local recruitment.

But according to Dave Deluzio, executive professional at Roseland Golf and Curling Club, they are not seeing the same amount of people applying as they previously would.

For applicants they do make the cut, however, Deluzio adds they bail on the opportunity shortly after being offered a position.

"We've had people qualified for the job. They seem excited and then, after a couple of days, they decide the job isn't for them.”

In response, some employers are promising incentives.

"If we find some kids with a bit of ambition, we will pay for the schooling, their gas licence, whatever it may be. We help them with all of that,” said Grant Higginbottom of Syles Mechanical.

“We are looking for sheet metal workers, HVAC technicians, plumbers, and electricians. We’ve been looking for everybody.”

Meanwhile, Bonduelle is looking to hire both seasonal and full-time workers by offering a $1,500 signing bonus in hopes of attracting more applicants.

In the public safety sector, Windsor police is looking to recruit people by setting up booths at community events.

Following an hour and a half delay, the United Conservative Party is releasing the results of its Thursday leadership vote.