Bright Lights Windsor gets green light for another season 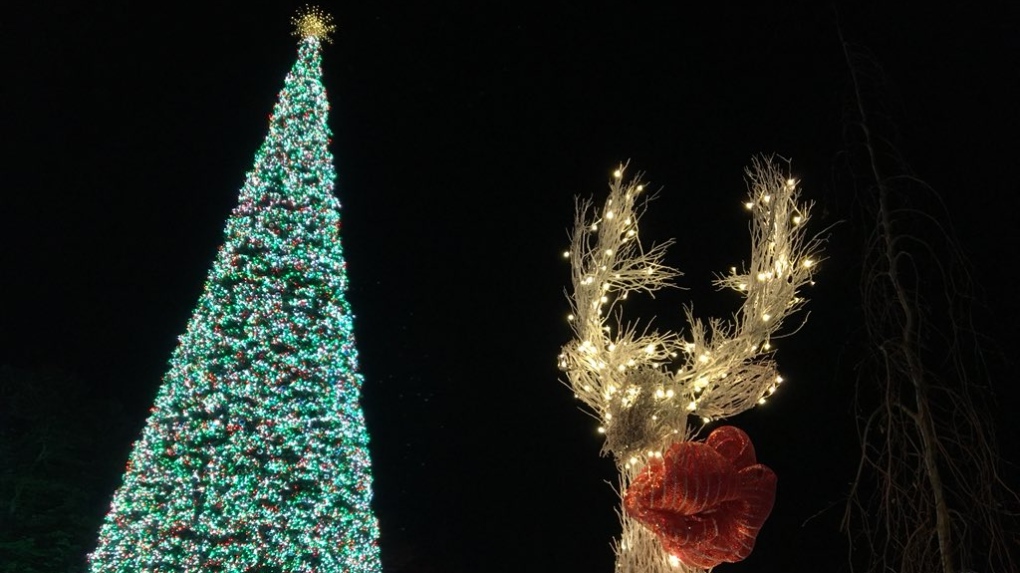 WINDSOR -- Windsor city council is giving the thumbs up to keeping the lights on at the annual Bright Lights Festival.

Council on Monday unanimously approved a tender with Tucker Electrical to set up and tear down the annual festival at Jackson Park.

The cost is nearly $178,000 and work on the holiday spectacle will begin late this month.

Resident Brenda Weeks-Clarke questions whether it should be a city priority and if it is, why the city won't consider moving the festival downtown to the riverfront.

"That way, the sizable investment will pack a bigger bang for its many bucks," says Weeks-Clarke. "As an impressive showpiece, it would beckon our neighbours from across the river, telling the world that we are here."

But the city claims the event has been a hit.