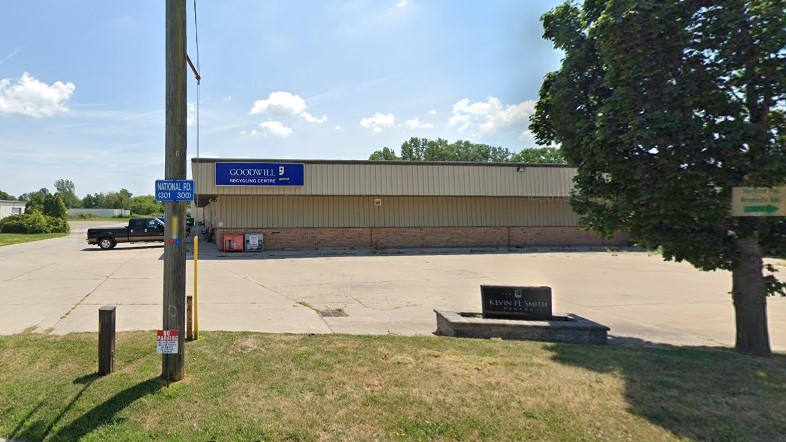 WINDSOR, ONT. -- Chatham-Kent police have charged a 37-year-old man and seized methamphetamine after a break-in at Goodwill Industries.

Police responded to a report of a break and enter in progress at the Goodwill recycling centre on National Road in Chatham around 12 a.m. Tuesday.

Officers found the man on the property and he was arrested.

Upon being searched incident to arrest, police say the man was in possession of stolen property, full face mask, gloves, flashlight, wire cutters and suspected methamphetamine.