Break and enter at Windsor optometrist business caught on tape 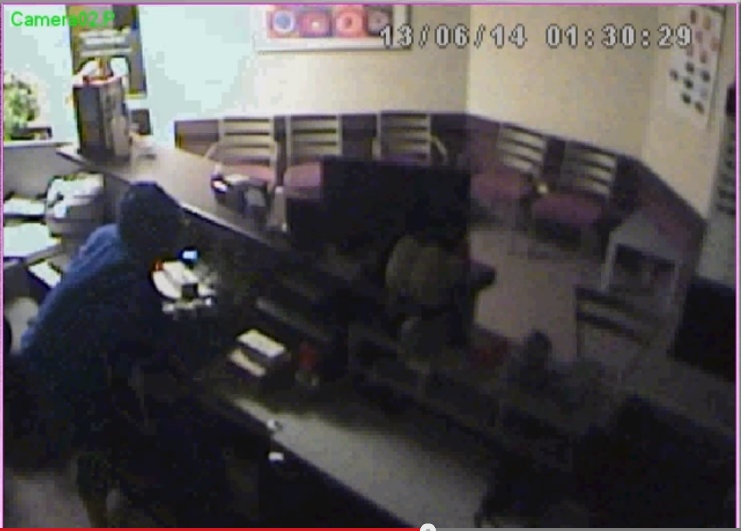 Windsor police released this security footage after a break-in at an optometrist business.

Windsor police are hoping a surveillance video will help catch a suspect wanted in a break and enter at an optometrist business last month.

Police were called the 1800 block of Turner Road on June 14 at 9:30 a.m. The suspect gained entry into the business by breaking a glass window.

The suspect removed a safe that contained three iPads and a small amount of cash, say police. Two computers were also taken.

Here is the video police released from inside the business: