Bonduelle’s odour on the decline, according to company official 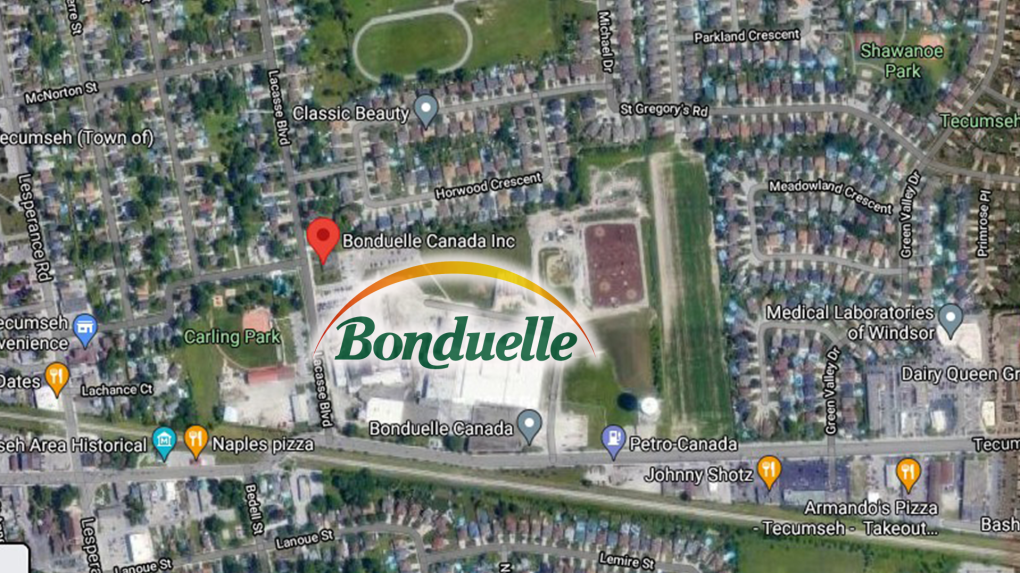 “We’re confident we’ve identified the problem and are definitely doing the right thing to resolve the issue,” says Rob Anderson, Vice-President of Operations at Bonduelle. “Although our actions of this week have been successful, we would like to emphasize that the natural process of the lagoon requires time for the odour to dissipate completely.”

He says he understands the inconvenience this is causing and offer our most sincere apologies.

The apology comes after Tecumseh resident, Jeff Sorrell launched a petition saying the smell that he believes is emitting from the Bonduelle Canada Inc. Plant on Lacasse Boulevard in Tecumseh is ‘unacceptable’.

The company says the problem is caused by the wastewater treatment basin. Wastewater is decontaminated by aerobic bacteria eating the organic contaminants during a lagooing process, the statement says.

The lagoon had been frozen throughout the winter and since the water had been stagnant for a long period of time, Bonduelle uses aerators to release the contaminants and allow the bacteria to start ingesting them. This can cause an odour, but usually only for a short period of time.

The vegetable plant was built by Green Giant in 1931, but Bonduelle took it over in 2007.