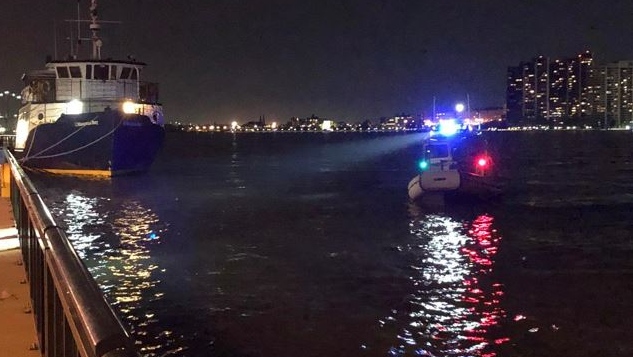 WINDSOR, ONT. -- A body was pulled from the Detroit River Sunday morning, but police have not yet confirmed if it is the man who went missing after jumping into the river last week.

Windsor police say a dead body was found and  brought to shore at the foot of Ouellette Avenue around 10 a.m. Sunday morning, AM800 says.

Witnesses saw a man jump into the Detroit River May 24 launching a search from the Windsor police marine unit and U.S. Coast Guard. The man was not found.

The Major Crimes Branch told AM800 no further information will be released until the body is identified and they can notify next of kin.