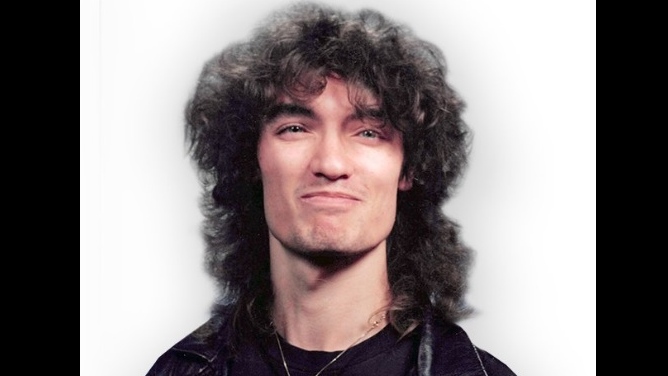 Provincial Police have identified the body of a man that was found in the water on Point Pelee Drive in Leamington back in June.

The body, which was found in June 16th, has been identified as missing man Michel Gaudreault, 48, of Leamington.

Gaudreault was reported missing to authorities on February 14, 2019.

Police say no foul play is suspected in his death and the investigation is now complete.

A cause of death has not been released.