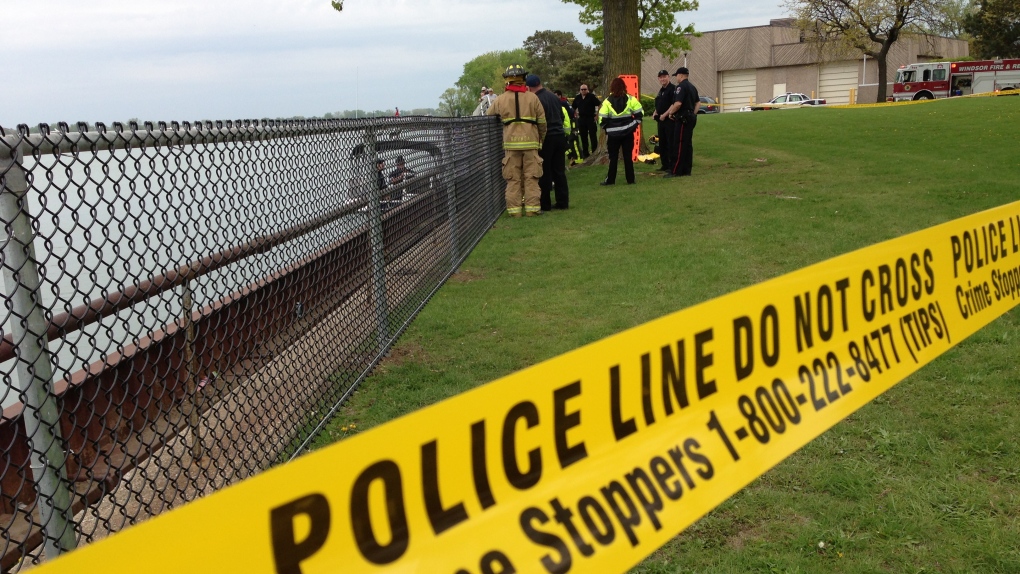 Police were called about 1 p.m. to the area near the pumping station in the 7500 block of Riverside Drive East.

Police officers, forensics, detectives and a coroner were sent to the scene.

The cause of death and the gender of the deceased has not been released.

The area was cordoned off to facilitate the investigation.