Boblo Island ferry service could be operational by Tuesday 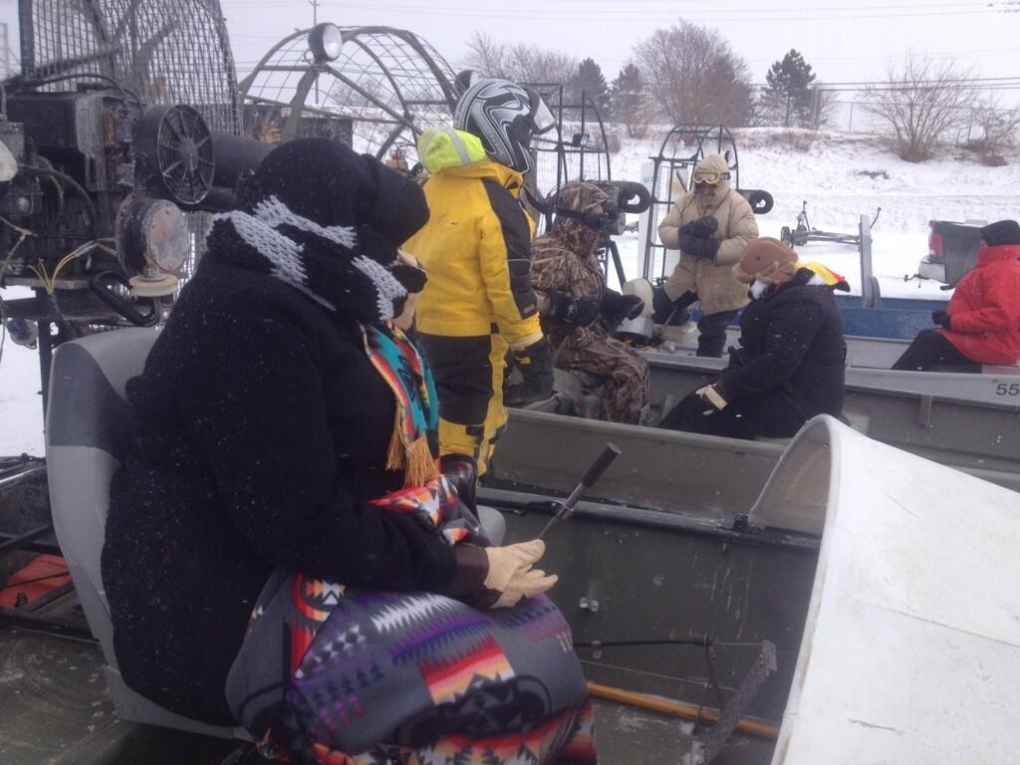 Boblo Island residents can be seen getting onto fanboats in Amherstburg on Monday, Jan. 27. (Chris Campbell/ CTV Windsor)

Progress is being made in getting the Boblo Island ferry service operational once more.

According to Cindy Prince, spokesperson for ferry operator Amico, the channel between the mainland and Boblo Island is now open, but thick ice is still posing a problem in the docks.

The ferries have been equipped with excavators to work on moving ice from both docks; a process that is expected to last until Friday.

Prince says the hope is to run tests late Friday or Saturday to judge the viability of the ferries leaving port. If the impending snow storm doesn’t set back the operation, a safety inspection will be conducted Monday, with plans to re-launch the ferry service Tuesday.

Since this past weekend’s deep freeze, thick ice has crippled the ferry service. Amico has been transporting residents to and from the island via fanboat.