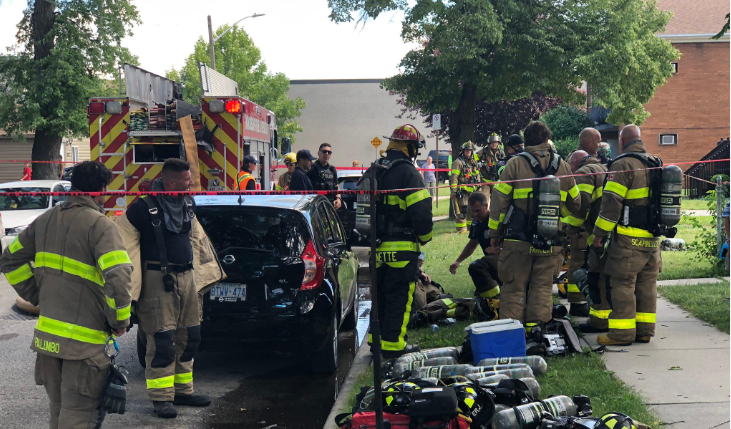 One of the fires was on Gladstone Avenue and that is where the cat died. The occupants were not injured.

Fire officials say the cause of the blaze was electrical.

At the other fire on Curry Avenue, nobody was hurt. The cause of that fire is undetermined.

Windsor Fire and Rescue is investigating a pair of house fires that broke out at nearly the same time Saturday. https://t.co/YM65JGHfwk