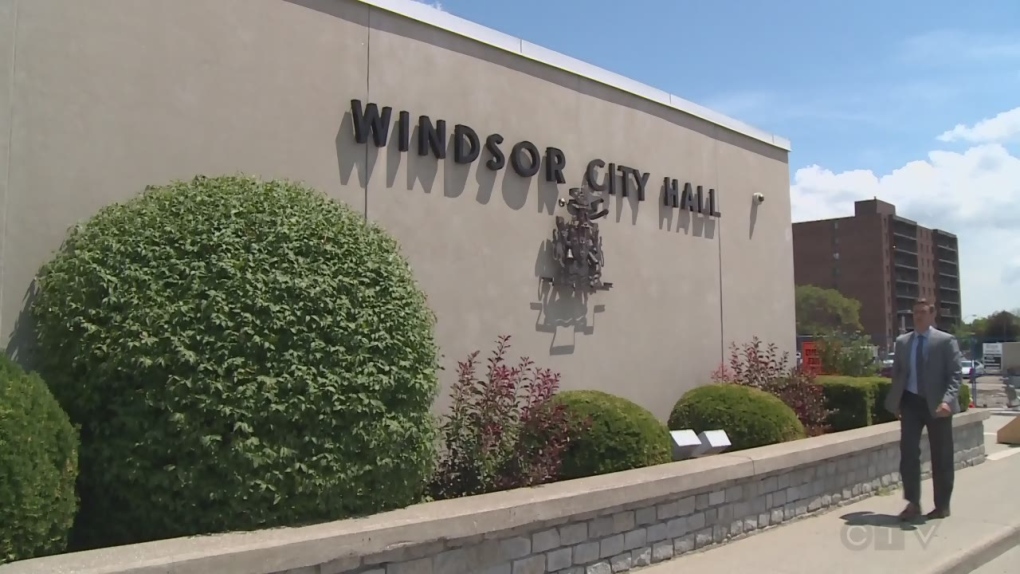 A rock band from Windsor is helping the city welcome the world.

Mike Cooper, one of four members of the band Big Wiggle, presented a cheque for more than $10,000 to Mayor Drew Dilkens and FINA organizers on Wednesday.

The money was raised during the annual Big Wiggle Fest in September.

Dilkens says the money will help sponsor the Mayor’s Youth Leadership Team members, who will be helping the FINA athletes coming to Windsor for the 25-metre World Swimming Championships.

The mayor also confirmed American swimming superstar Michael Phelps will be in Windsor in December to receive an award at the special FINA gala.