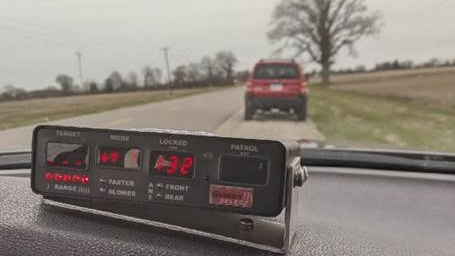 WINDSOR, ONT. -- Chatham-Kent police say they have charged a 27-year-old Belle River woman after she was caught going 52 kilometres per hour over the speed limit.

An officer with the traffic unit saw a vehicle travelling southbound on Wheatley Road at a high rate of speed on Wednesday.

The officer says the woman was clocked driving 132 km/hr in a posted 80 km/hr zone.