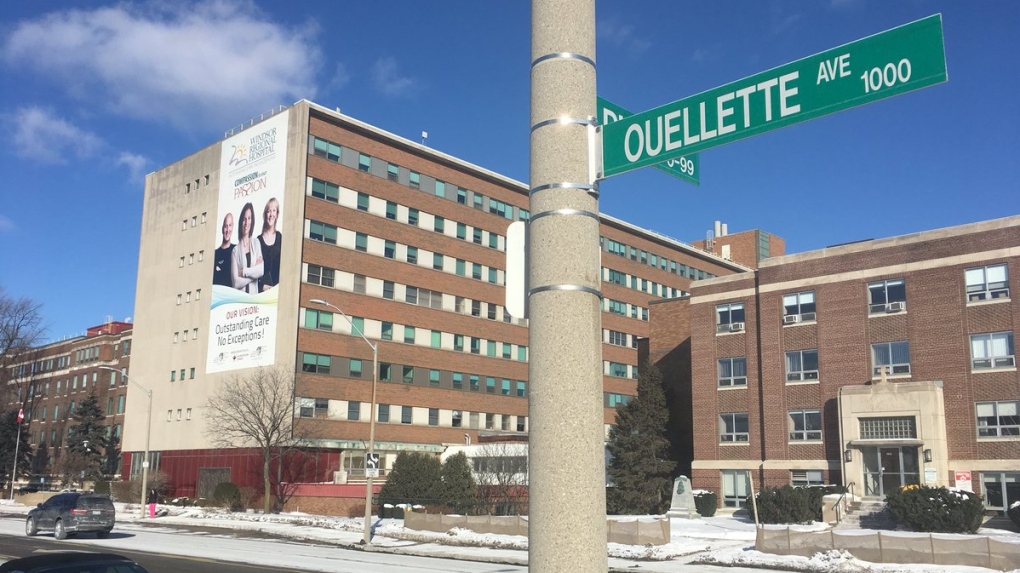 An alleged carjacking in Windsor has a Belle River man facing charges.

The Windsor Police Service reports on Sunday at 2:45 p.m., officers responded to a call reporting a car had been stolen in the 1000-block of Ouellette Avenue -- near the Ouellette Campus of Windsor Regional Hospital.

Police report a woman was helping an elderly man into the passenger side of her car when a male suspect approached the driver’s side of the running vehicle.

According to police, that’s when the suspect got behind the wheel and began driving away with a passenger still in the vehicle.

Responding officers report the suspect drove dangerously through a parking lot but, stopped briefly to force the victim out.

Police were able to identify the suspect and made an arrest that same day at 6:25 p.pm. in the area of Walker Road and Melinda Street.

Corey Fostey, 30, of Belle River, is charged with robbery and dangerous driving.

The vehicle in question, a burgundy 2012 Ford Fusion, remains outstanding.