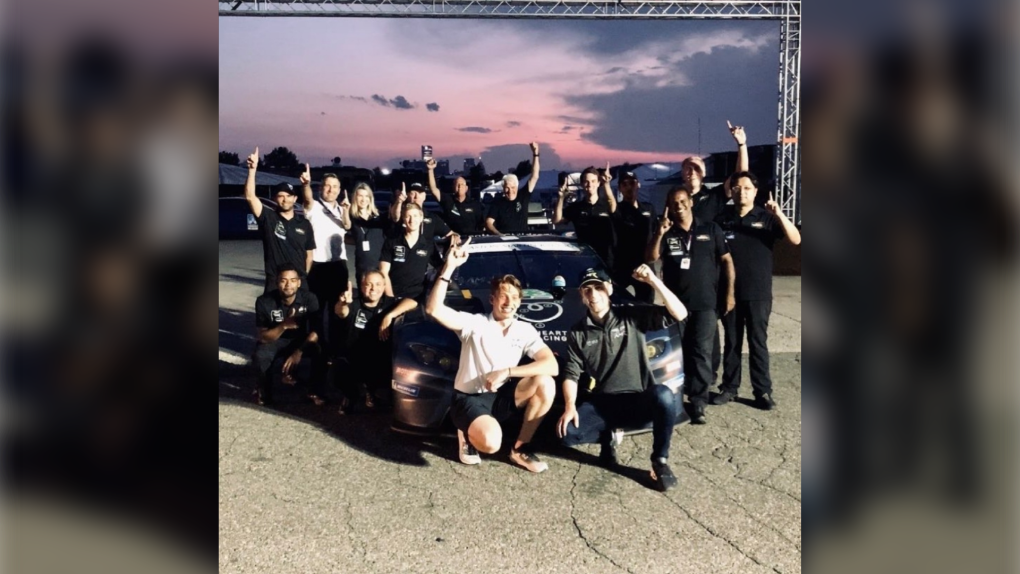 WINDSOR, ONT. -- It was a dream come true for a local car racer who won his first race of the season at the Detroit Grand Prix Saturday.

“This victory is made even sweeter for Roman because it has always been his dream to race in Detroit,” a news release from PDM Group Motorsports Marketing says.

This is the team’s first victory and only their fourth race of the season.