The average price at which houses sold in Windsor-Essex has declined by nearly 25 per cent over the past five months, according to new data from the Windsor-Essex County Association of Realtors (WECAR).

Updated numbers show a consistent decline of the average home selling price month-by-month since March. At the time, houses in Windsor-Essex sold on average for $723,739.

Brian Price, who sits on the board of directors for the Windsor-Essex County Association of Realtors, says the decline can be attributed to the Bank of Canada hiking interest rates which has "made the cost of borrowing more expensive."

Rather than looking at home sales prices as being in decline, Price advises people to consider market prices as "normalizing."

"What's happened is basically the froth has come off of the top of the market,” he says.

But, despite many homeowners choosing to hold on to their properties, supply is outpacing demand, according to Price. 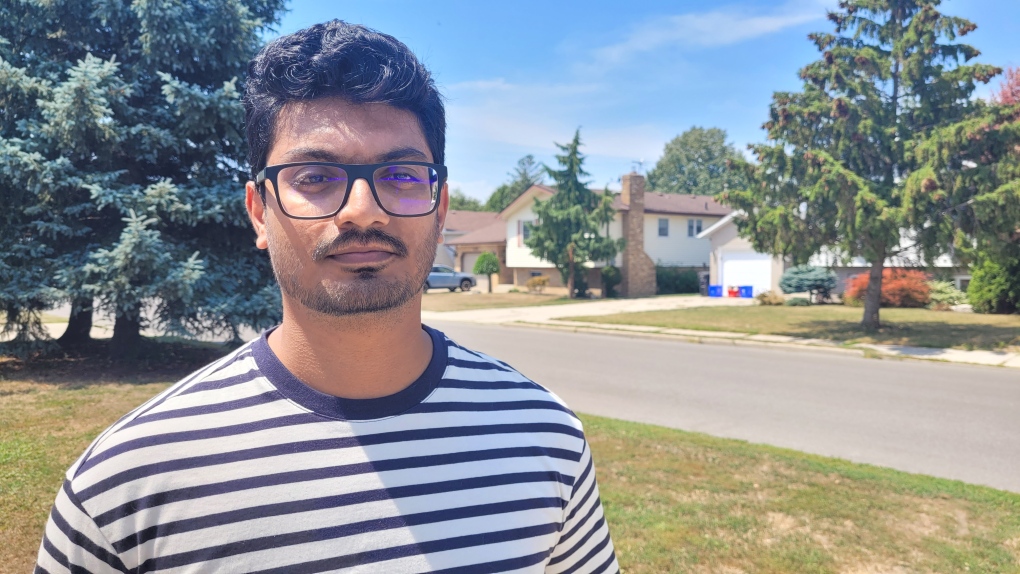 "Typically, because of how high the interest rates are, they go in with a financing condition, which keeps them secured that if the lender or bank or underwriters disagree with the agreed-to price, they have an exit clause and can back out of the deal if required."

However, Kumar adds it is hard to tell if the decline in home prices is here to stay or just a temporary blip, as future infrastructure projects such as the EV battery plant and megahospital bring new jobs to Windsor-Essex.

"We're going to have more population here which obviously leads to a demand for housing. So this is going to keep shifting the balance between buying and selling," says Kumar.

The number of home sales has declined as well. Data from WECAR shows 698 homes in Windsor-Essex were sold in March, while 393 were sold in July.

"In most cases, homes don't sell right away. That's another added advantage for buyers today," Kumar says. "Buyers can take their time, visit more properties and see what they like."