Audiences tune in for a different annual fireworks night 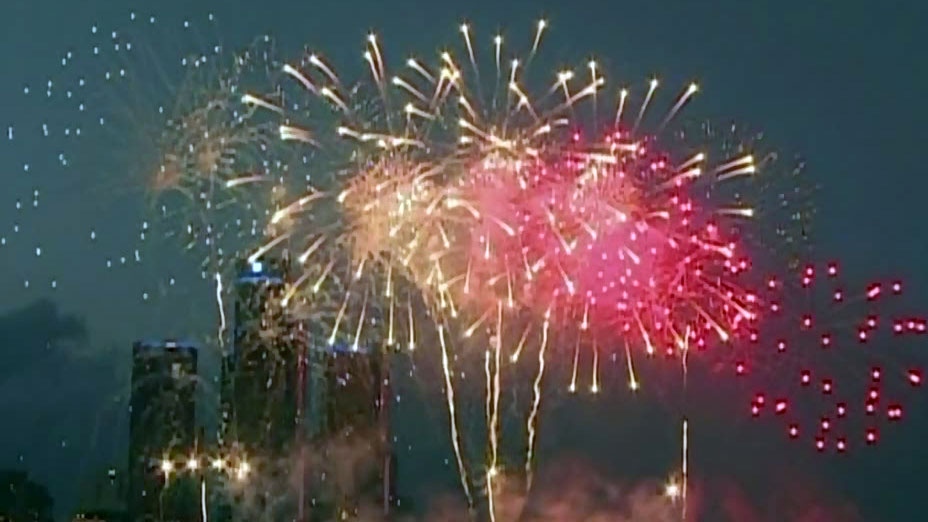 WINDSOR, ONT. -- One of the summer’s most anticipated events went off Monday night, but the annual fireworks show was quite different than the audience is accustomed to.

The 62nd annual Ford Fireworks were launched as a “pop-up” display at a location that was not publically announced.

The televised-only event was not viewable from the usual location along the Detroit Riverfront, the location was kept under wraps to avoid public gatherings due to COVID-19.

This year’s show was themed “we are one together,” to honour front-line workers. The event also featured musical performances from local artists.

The show was produced by The Parade Company and Zambelli Fireworks launching more than 10,000 pyrotechnic effects into the sky.