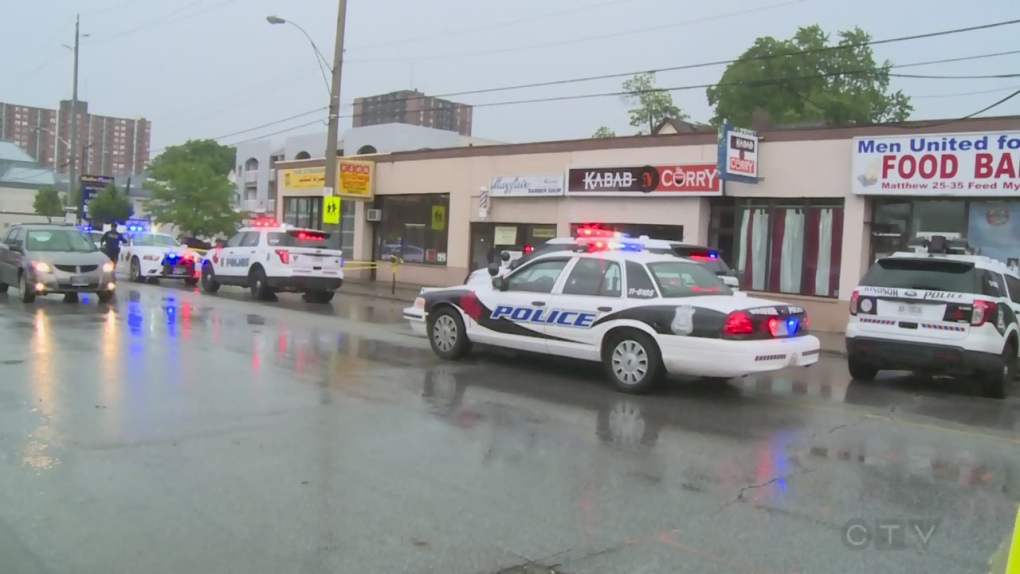 Windsor police say a man has been charged with attempted murder in connection with a stabbing on Wyandotte Street West on Sunday.

Officers were called to the 300 block of Wyandotte around 3:20 p.m. and found a 31-year-old male lying in the street after receiving multiple stab wounds to the back and chest.

The male was transported to hospital with serious injuries.

Investigation revealed that the victim was walking with two other males on bicycles in the area of Dougall Avenue and Wyandotte Street West when he was approached by a black male suspect who was also riding a bicycle.

The suspect then allegedly stabbed the victim.

The suspect and victim are known to each other, but the victim was uncooperative with police. However, through investigation detectives were able to identify the suspect.

Preston Scott, 32, from Windsor, is charged with attempted murder.