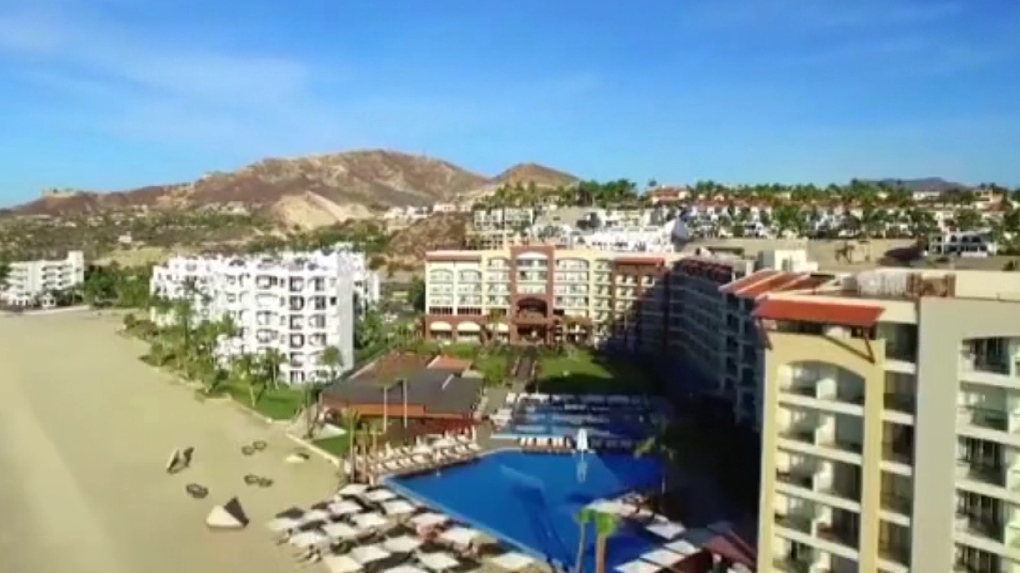 MEXICO CITY -- Mexican authorities say they are searching for at least 27 employees abducted from a call centre in the beach resort of Cancun.

The Quintana Roo state prosecutor's office says unidentified men arrived at the call centre Tuesday night in an area distant from the hotel zone and drove off with the victims in two vans.

There were no reports that the suspects were armed or violent.

The prosecutor's office says it's looking looking into the possibility that the abduction stems from a business dispute between two partners in the business that sold vacation services.