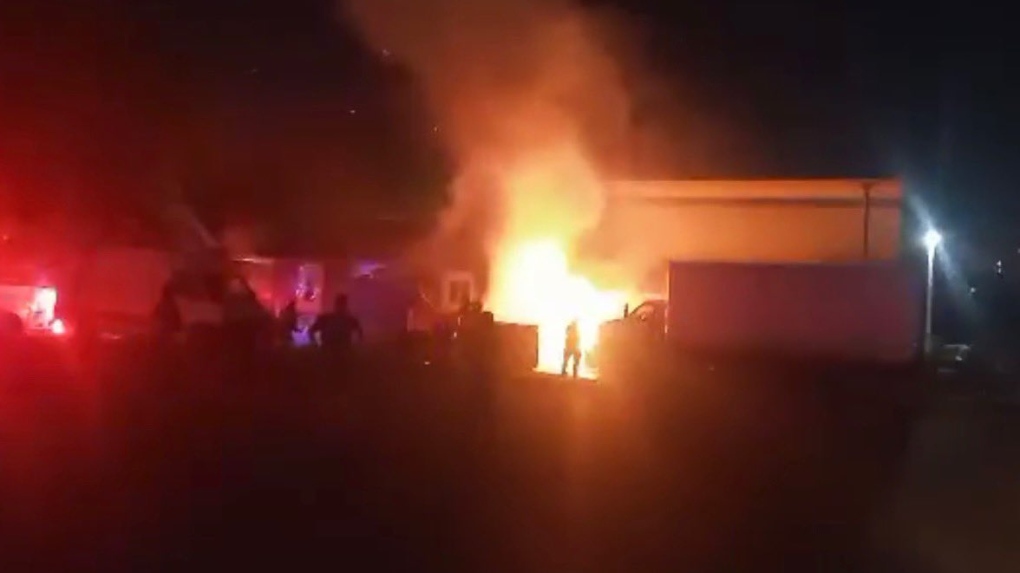 A house fire on Tuscarora St. in Windsor on June 19, 2021 (Photo courtesy of @_OnLocation_ via Twitter)

Fire crews were called to the 300 block of Tuscarora street for a house fire at approx. 3:30 a.m.

Crews arrived to find heavy smoke and flames, it took an hour to get the fire under control.

Fire on Tuscarora out. Investigator attending.*MC