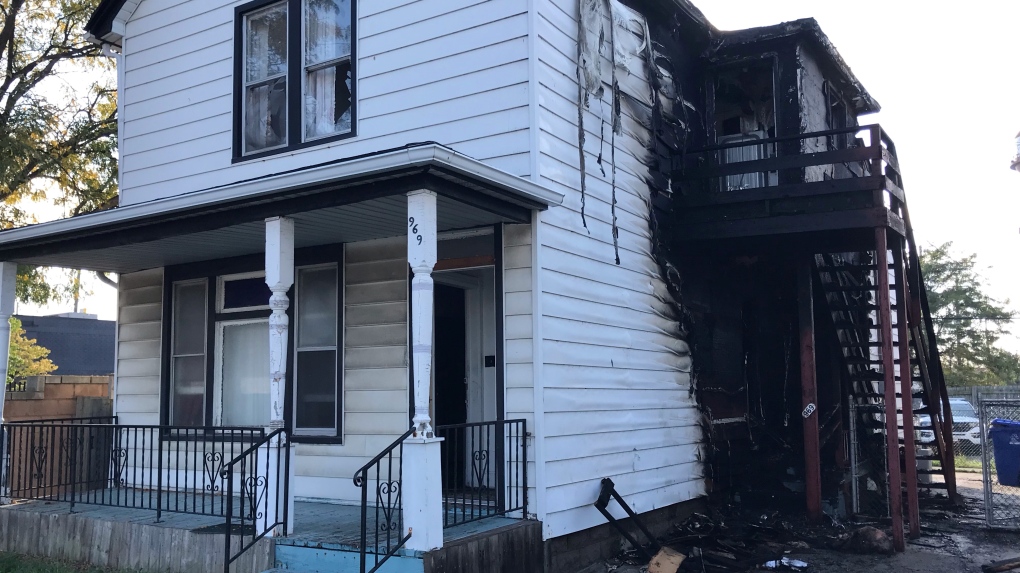 Windsor police are asking for help with an arson investigation on Wyandotte Street West.

Officers responded to a fire call at a residence located in the 900 block of Wyandotte Street West on Saturday around 1 a.m.

Windsor Fire and Rescue were on scene and extinguished the fire. Officials say the residence sustained extensive damage as a result of the fire.

No injuries were reported from the incident.

Through investigation, it was determined that the fire was suspicious in nature and an arson investigation was launched.

Investigators are urging anyone in the area with surveillance cameras to check their footage for possible evidence.