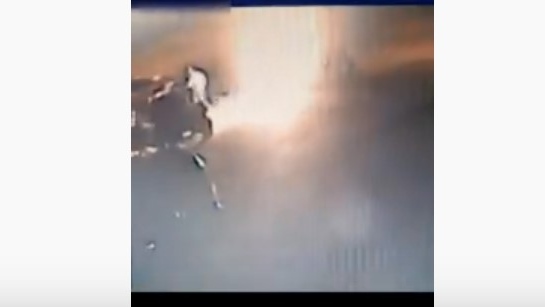 WINDSOR, ONT. -- Windsor police have launched an arson investigation after a vehicle fire on Crawford Avenue.

Officers attended the scene and found a vehicle with severe fire damage. The fire had been put out by firefighters before police got there.

Through investigation, police say they determined that an unknown suspect intentionally set the fire and an arson investigation was launched.

No injuries were reported related to the incident.

Members of the arson unit continue to actively investigate and are seeking any information in relation to the incident. Police have released a surveillance video.