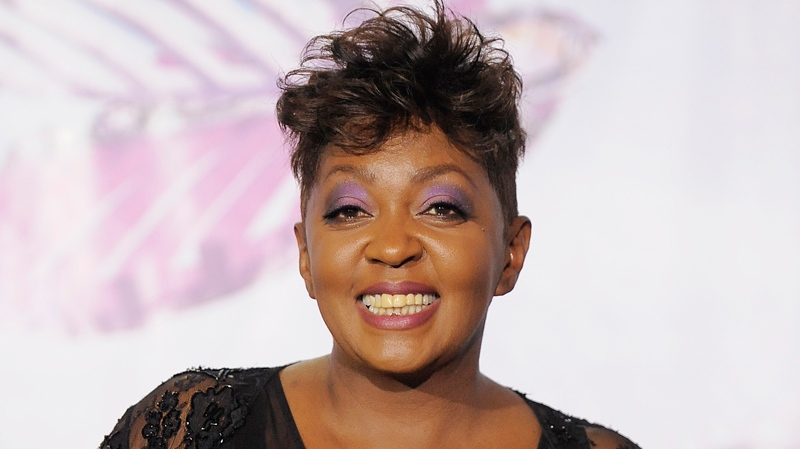 DETROIT - An arrest warrant has been issued for Grammy Award-winning singer Anita Baker.

A Wayne County Circuit judge signed off on the warrant this week. It was sought by the lawyer for a company that says Baker owes it $15,000 for work done on her Grosse Pointe home.

Baker's lawyer, Jamal Hamood, says he plans to file a motion Friday to cancel the warrant. Hamood says Baker wasn't served with papers and didn't know she had been sued in 2011 by Ray A. Smith Painting & Decorating. He says Baker is out of town and will remain so until the warrant issue is cleared up.

The company's lawyer, Daniel Gerow, tells The Detroit News he doesn't want Baker to go to jail, but only wants to see his client get paid.