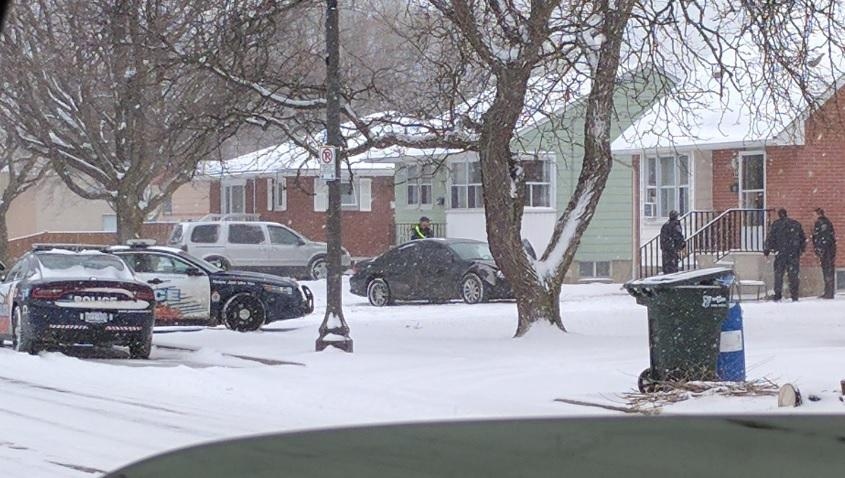 Amherstburg police have a man in custody following a pursuit.

Police say the initial investigation began in Leamington on a report of a theft and possible child abduction.

The vehicle was spotted in Amherstburg Monday morning and police followed it, but not before the suspect vehicle got into a crash and ended up stopping on the front lawn of a home on Fort St.

A 26-year old man is facing several charges including failing to stop and other driving-related offences.

Police are continuing their investigation.