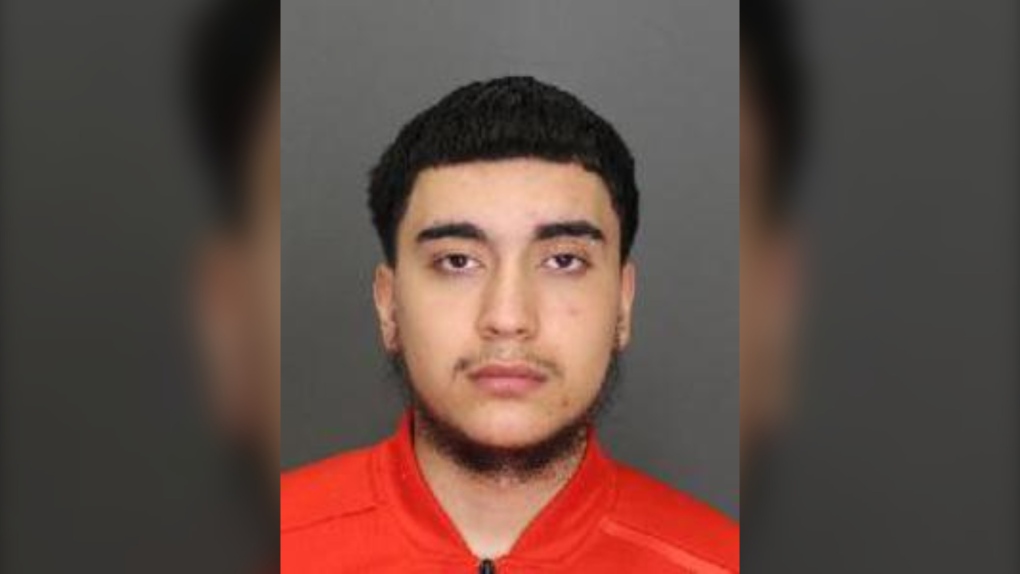 Windsor police have issued a warrant for a 19-year-old man, who is considered armed and dangerous, following several allegations of assault at a Forest Glade home.

Officers responded to a report of an assault around 3:30 p.m. on Sunday. Through investigation, officers learned the assault occurred in the 10,000 block of Winslow Road.

Police posted on social media Monday that there was an “active investigation.” The Emergency Services Unit and an armoured vehicle were on scene. 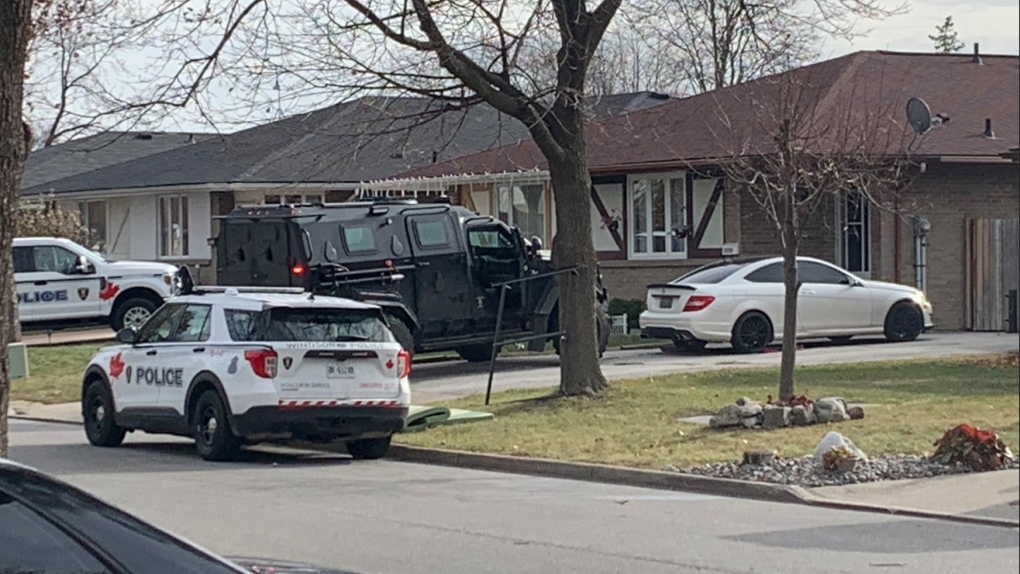 Isaac Agudelo,19, from Windsor is wanted for:

• Assault with a weapon

Police say Agudelo is considered to be armed and dangerous. If you observe him contact the police right away.

A powerful, 7.8 magnitude earthquake rocked wide swaths of Turkiye and neighbouring Syria on Monday, killing more than 2,300 people and injuring thousands more as it toppled hundreds of buildings and trapped residents under mounds of rubble or pancaked floors.

Retirements, high training costs and poor pay are fuelling a pilot shortage in Canada, industry analysts say, at a time when travel has surged in the wake of the COVID-19 pandemic.

The outlook for the loonie in 2023 largely depends on commodity prices, how the U.S. dollar fares, and whether central banks are successful in avoiding a major recession, experts said.

The Bank of Canada is set to publish its first summary of deliberations Wednesday, giving Canadians a peek into the governing council's reasoning behind its decision to raise interest rates last month.

Walt Disney Co. has cut an episode from the hit cartoon series 'The Simpsons' that contains a reference to "forced labour camps" in China from its streaming service in Hong Kong, according to a check of the service.