Windsor police have identified a suspect related to a fatal shooting on Hanna Street.

Malique Calloo, 26, of Windsor, is wanted for first-degree murder.

Police say he is considered armed and dangerous and shouldn’t be approached directly.

Daniel Squalls, 24, died after police responded to the Hanna Street near Marentette Ave around 5 p.m. on Monday. 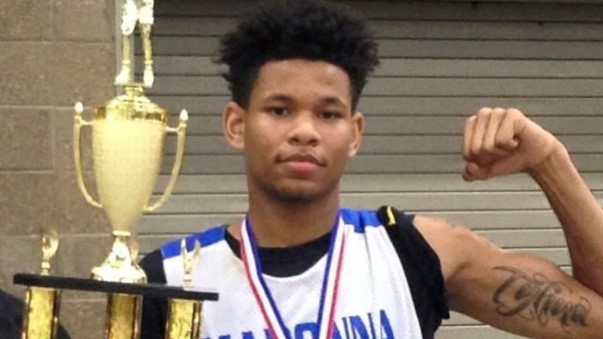 Daniel Squalls, 24, is shown in this undated photo. (Submitted to CTV News Windsor)

Officers had the area in front of a daycare centre blocked off with police tape and evidence markers placed in the street.

Police have also released photos of a vehicle they believe to be involved in the shooting.

Police say the brown, four-door Honda Civic is being sought in connection to the incident on Hanna Street east. 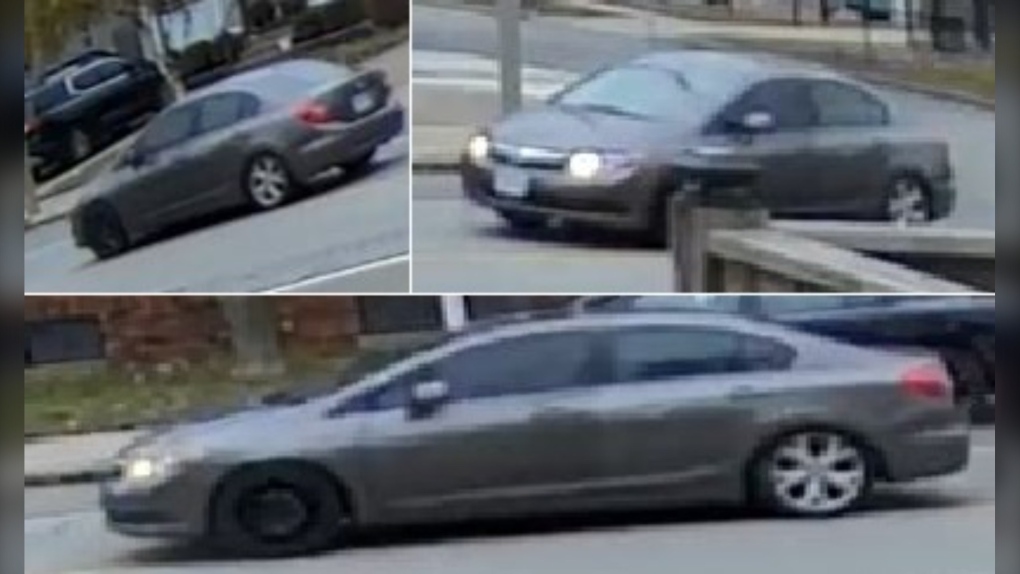 Officers were called to the area of Bloomfield Road and Watkins Street at 7:20 a.m. Tuesday for a vehicle fire. Investigators believe it's the vehicle related to the homicide. Businesses and residents in the area are asked to check for surveillance in the area. 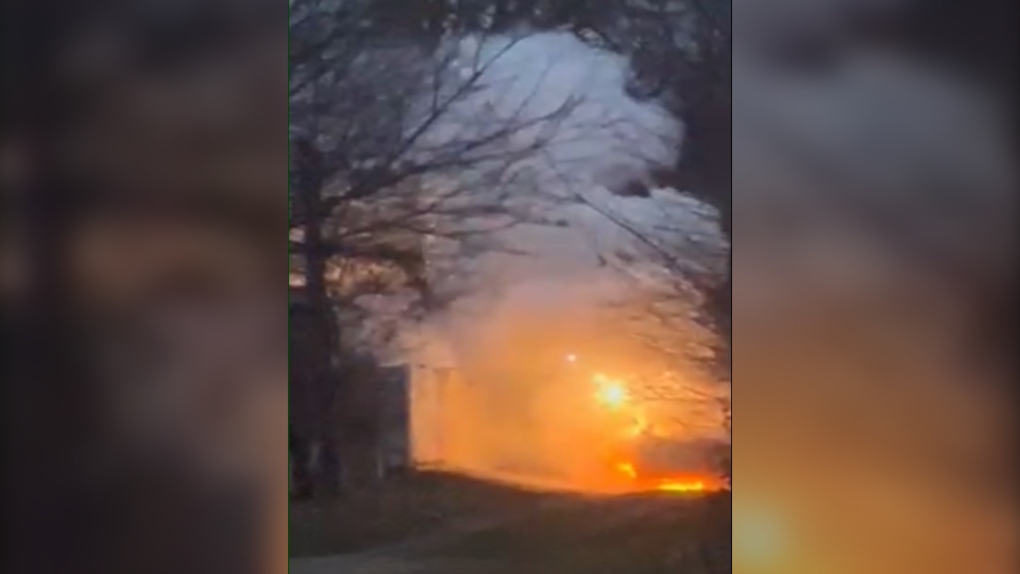 Emergency crews were called to the area of Bloomfield Road and Watkins Street for a vehicle fire on Tuesday, Nov. 29, 2022. (Source: Miranda Campbell)

WPS was called to the area of Bloomfield Rd. & Watkins St. at 7:20 am today for a vehicle fire. Investigators believe it's the vehicle related to the homicide. Businesses & residents in the area are asked to check for surveillance in the area from about 7 - 7:30 am. https://t.co/HkR7HiwEMX

Adding milk to coffee may be anti-inflammatory: Danish study

Girl, 6, dead after accident at ski resort north of Montreal on Sunday

WHO: COVID-19 still an emergency but nearing 'inflection' point

The coronavirus remains a global health emergency, the World Health Organization chief said Monday, after a key advisory panel found the pandemic may be nearing an 'inflection point' where higher levels of immunity can lower virus-related deaths.

Members of Parliament return to Ottawa to resume sitting for the first time in 2023 on Monday, with the state of Canada's health-care system, the health of the Canadian economy, and rates of violent crime in this country all top of mind.

Hockey Hall of Famer Bobby Hull has died at the age of 84. He played for the NHL's Chicago Blackhawks and Hartford Whalers as well as the World Hockey Association's Winnipeg Jets over a 23-year pro career.

Are you a Ukrainian who recently moved to Canada? We want to hear from you

With Russia's invasion of Ukraine displacing millions of people, many refugees have begun to lay their roots in Canada. If you or someone you know has fled the war-torn country and settled in Canada, we want to hear from you.

Federal New Democrat Leader Jagmeet Singh says he will call on the House of Commons to hold an emergency debate on the privatization of health care.