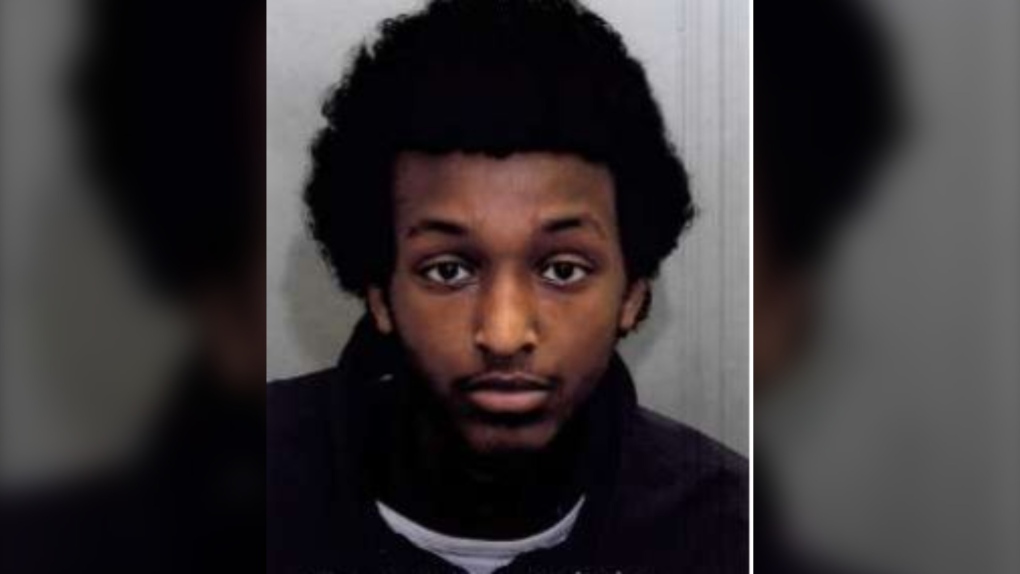 WINDSOR -- Windsor police have arrested one suspect and are looking for another ‘armed and dangerous’ suspect after a shooting in west Windsor.

The Windsor Police Service Major Crime Branch is still looking for more information in the case.

Through investigation, two suspects were identified.

On Thursday, officers found a parked vehicle associated to a suspect in the area of Park Street and Bruce Avenue. Patrol officers, along with the K-9 Unit, attended in the area in search of the suspect.

Officers found the suspect where he fled from officers on foot. A foot pursuit ensued and the suspect ignored commands to stop as he was under arrest.

Police dog Hasko was deployed by his handler to assist in the arrest of the suspect. During the arrest, the suspect received non-life-threatening injuries and was transported to hospital.

Officers found and seized a large quantity of suspected fentanyl in possession of the suspect.

Jeffery Kumi, a 27-year-old man from Windsor, is charged with attempted murder, use firearm while committing indictable offence, discharge firearm, possess loaded firearm without authorization, possess restricted firearm, occupy motor vehicle knowingly with a prohibited firearm, possess a handgun for a purpose dangerous to public peace, breach of probation and possession for the purpose of trafficking – fentanyl.

Ilyas Gilao, a 19-year-old man from Brampton, is the outstanding suspect wanted for several offences in relation to the shooting, including attempt murder.

Gilao is believed to have ties to the Greater Toronto Area and is to be considered armed and dangerous. The public is reminded to never approach a suspect and to call 911.

The Major Crime Branch is seeking any information that may help finding Gilao.