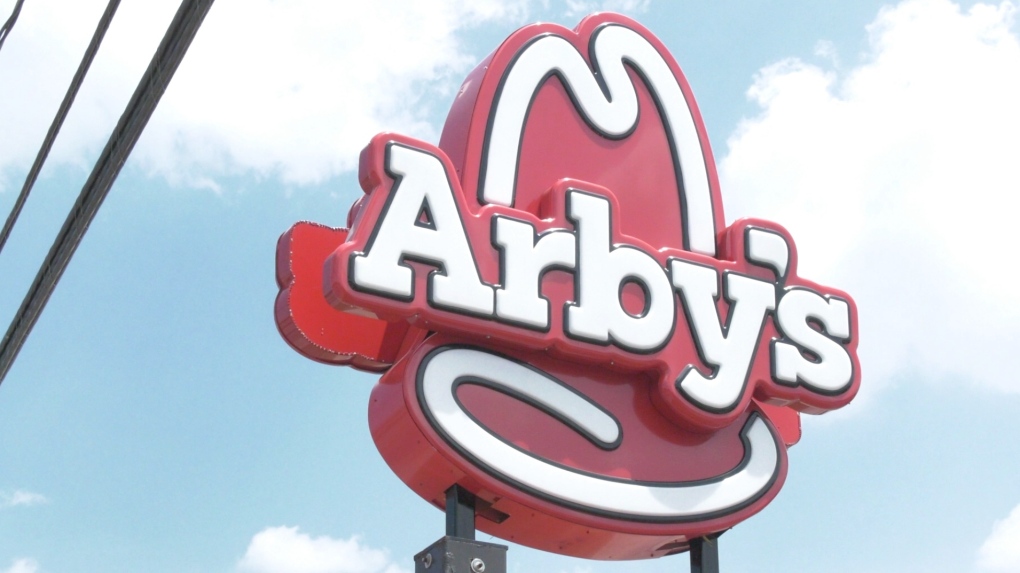 WINDSOR, ONT. -- A fast-food restaurant has refuted allegations that an on-duty Windsor police officer was refused service as employees protested by taking a knee.

A spokesperson from Arby’s Canada reached out to CTV Windsor Sunday with a statement saying the chain takes these allegations seriously, but after a “thorough investigation” have determined the events outlined in a social media post which has since been taken down to be "untrue."

“We take these allegations seriously, and after a thorough investigation, we have determined that the reports of a police officer being refused service at a franchised location in Windsor, ON, are untrue,” the statement reads.

“We can confirm that the officer’s meal was prepared and delivered, and when the manager was handing the officer his food, two employees decided to take a knee,” the statement continued. “When the officer noticed the two employees taking a knee, he declined to accept his meal and was given a refund.”

The social media post appeared to show two Arby's employees kneeling in protest of a police officer using the drive-thru.

The Windsor Police Service tweeted Saturday it was aware of the post and was looking into the “circumstances surrounding this isolated incident.”

Windsor police said Sunday they had no further information at this time other than what was stated in Saturday’s tweet from its official account.